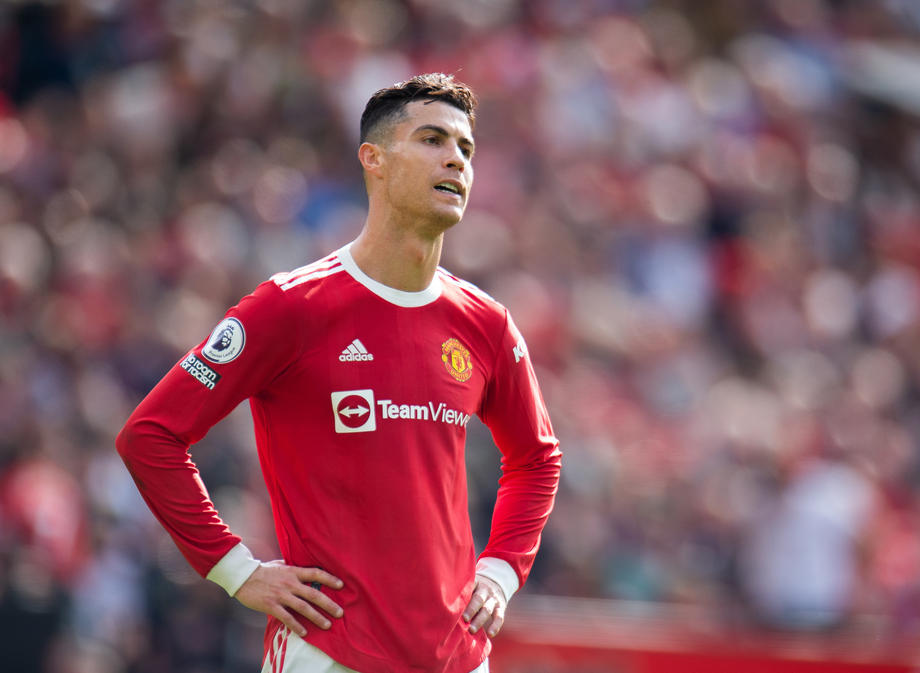 Christiano Ronaldo with his 37 years, he has no time to wait for him Manchester United to develop a team that could compete with Manchester City and Liverpool in England, and does not want to lose another season outside the Champions League.

According to many, the return of the Portuguese to the shirt of the "red devils" was illogical, but he has a contract, and the club does not want to sell him at any price, but to be their main support in the formation of the new team.

However, the latest information says that at "Old Trafford" they are ready to terminate the contract of the player who did not even say goodbye to manager Eric ten Haag after the Brentford debacle.

The fans complain about the disrespect he shows towards the club, and were shocked when Ronaldo himself joined in one of the discussions on social media.

– You will find out the truth when they interview me in a few weeks. The media is lying to you. I have a notebook in which in the last few months I have written 100 news stories in which I am mentioned, and only five are correct. Imagine how it is - Ronaldo wrote on Instagram.

😱 "Sabrán la verdad cuando me entrevisten en un par de semanas. The press is telling lies. I have a notebook and in the last months, of the 100 news that I pointed out, only 5 were correct. Imagine how it is"