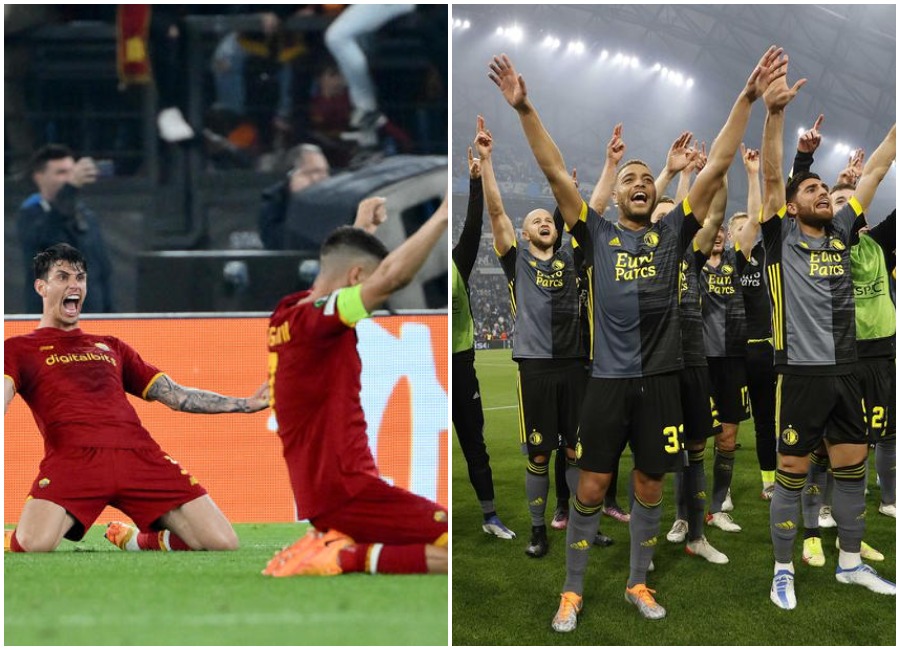 The teams of Roma and Feyenoord tonight (21:XNUMX) at the stadium "Air Albania" in Tirana, will play in the first final of the newly formed European club competition, the Conference League.

Feyenoord is the last Dutch team to win a European trophy, winning the UEFA Cup in 2002, while Roma are still waiting for a European title.

- We have already made our fans proud, but our mission is not ready yet. "The most important match of the season awaits us, in which we will try to win and be the first winners of the trophy in this competition," said Feyenoord coach Arne Slot.

The trump card of the "Roman wolf" on the field is Tami Abraham who is the best scorer of the team this season with 30 goals, while on the bench sits Jose Mourinho, the coach who knows how to win trophies. With a possible victory, the Portuguese has a chance to become the first coach who managed to triumph in all competitions under the UEFA cap, with Porto and Inter triumphing in the Champions League, while with Porto and Manchester United he lifted the trophy in the Europa League.

MI: The Macedonian handball players lost their chances for the semi-finals

Djokovic convincing against Kecmanovic for the round of XNUMX at "Wimbledon"

Chakarovski did not secure a bronze medal fight in Oran

Brankovski won 14th place at the Mediterranean Games in Oran

Macedonian tennis player Ivanovski will perform at the junior "Wimbledon"

Match-fixing protection is one of the important responsibilities in FFM

Macedonian representative Serafimov has a new club in Hungary