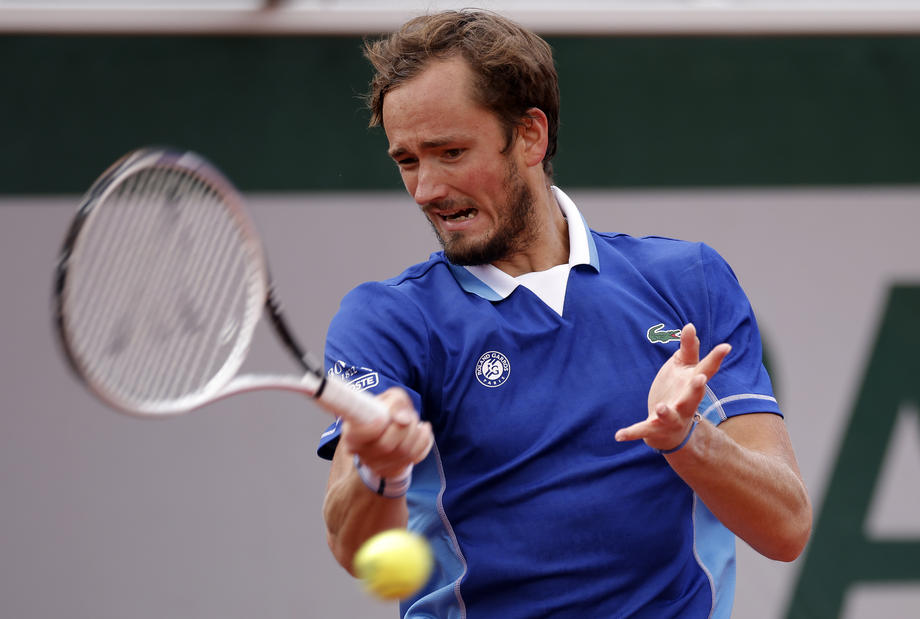 The second tennis player in the world Danil Medvedev placed in the second round of Roland Garros Grand Slam.

Today, the Russian routinely defeated him at the French Open Facundo Banis from Argentina with 3: 0, he won all three sets with a result of 6: 2.

For Medvedev, who came to the triumph in 100 minutes, this was only the second match on earth this season. In the next round, the Russian competitor will compete against Laszlo Gere (Serbia)) who defeated the Lithuanian Ricardas Berankis 6: 4 three times.

The rain temporarily creates problems for the organizers due to which the matches of the tournament are interrupted.

MI: Trajkovski will miss the long jump final due to a positive PCR test

VIDEO: Volkanovski is untouchable, he defeated Holloway and remained the UFC champion