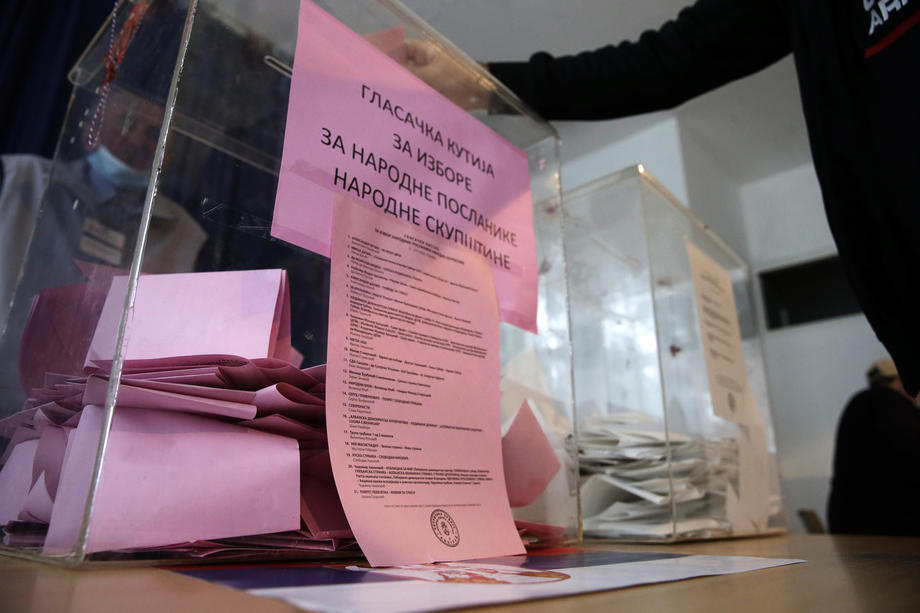 After several repeated votes in Veliki Trnovac near Bujanovac, the Republican Election Commission of Serbia today announced the final results of the parliamentary elections held on April 3 this year, the MIA correspondent from Belgrade reported.

As announced by the President of the Republic Election Commission (RIC), Vladimir Dimitijevic, according to the final results, the list of the Serbian Progressive Party "Aleksandar Vucic - Together we can do everything" will have 120 MPs, the opposition United for the Victory of Serbia 38, the SPS 31, the NADA coalition 15, the coalition Morame 13 and Dveri and Zavetnici 10 representatives each.

The Union of Vojvodina Hungarians will have five representatives, the Mufti's Estate three, Together for Vojvodina and SDA Sandzak two each, while the Coalition of Albanians from the valley (Preševska) will have one representative.

All other lists that participated in the elections did not pass the necessary census and will not have deputies in the new convocation of the Serbian Assembly, which counts 250 deputies.

- The first session of the parliament at which mandates will be verified will be scheduled by the president of the assembly from the previous convocation (Ivica Dacic) 30 days after the announcement of the results. In the next ten days, we will assign the mandates to the MPs according to the order they were on the voter lists, said Dimitrijevic.

The deadline for holding the constitutive session of the Assembly of Serbia is August 4, after which the 90-day deadline for electing a new government runs.

Yesterday, the leader of the SPS, Ivica Dacic, said that he expects the new convocation of the Serbian Parliament to be constituted by the end of July and the new Government of Serbia to be formed relatively quickly, and when it comes to forming a new ruling coalition, he assessed that it is decision of the largest party - SNS (Serbian Progressive Party), which dictates the pace and conditions and that the SPS (Socialist Party of Serbia) is ready "for other solutions to exist".