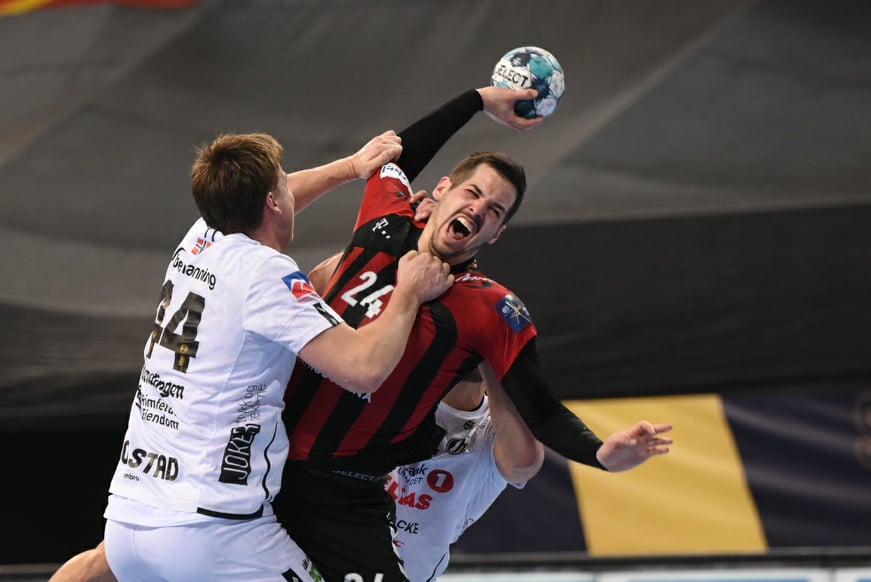 The Management Board of the Handball Federation of Macedonia, in accordance with Articles 35, 59 and 60 of the Statute due to urgency of decision making in accordance with Article 3 item 11 "Decision without presence" of the Law on Associations and Foundations (Official Gazette of RM no. 52 of 16.04.2010 .12.04.2021) on 2022. made decisions for the adoption of the system of competitions, obligation of the participants in the Super League for registration of youth categories from the season 23/2022 and number of engagement of foreign players from the season 23/XNUMX in the national system of competitions at RFM.

Decision number 3 refers to the number of hired foreign handball players from the 2022/2023 season.

2. Quota B: The remaining number up to a maximum of 6 (six) foreign handball players must have a minimum of 10 appearances for the national team of their country.

The restriction for foreign players refers only to the national system of competitions at RFM, for participation in European and International club competitions, clubs have the right to register an unlimited number of foreign players.

You can read more about the first two decisions HERE

At the same time, RFM signed an agreement with the Sports Center "Boris Trajkovski" for renting premises (offices) that will be used to implement the activities of all national teams.

The prize in the amount of 10.000 euros determined for the women's senior national team for maximum performance in the tournament held to secure a place in the World Cup Spain 2021 will be paid on April 14.04.2021, XNUMX.

The prize in the amount of 20.000 euros set for the men's senior national team for the victory against the World and Olympic champion, the selection of Denmark, will be paid on April 21.04.2021, XNUMX.

Trstena: Dejan may be the first Olympic champion from Macedonia in the 21st century

VIDEO: She dreamed of a Grand Slam trophy for 11 years - now she is a billion dollar girl

VIDEO: Napoli avoided defeat in England, Elmas with minutes against the "foxes"

Super League: Second victory in a row for Prolet in the new season

VIDEO: Tottenham failed to beat Rehn in the Conference League

VIDEO: All match for Ademi against West Ham, Katai is the hero of Red Star