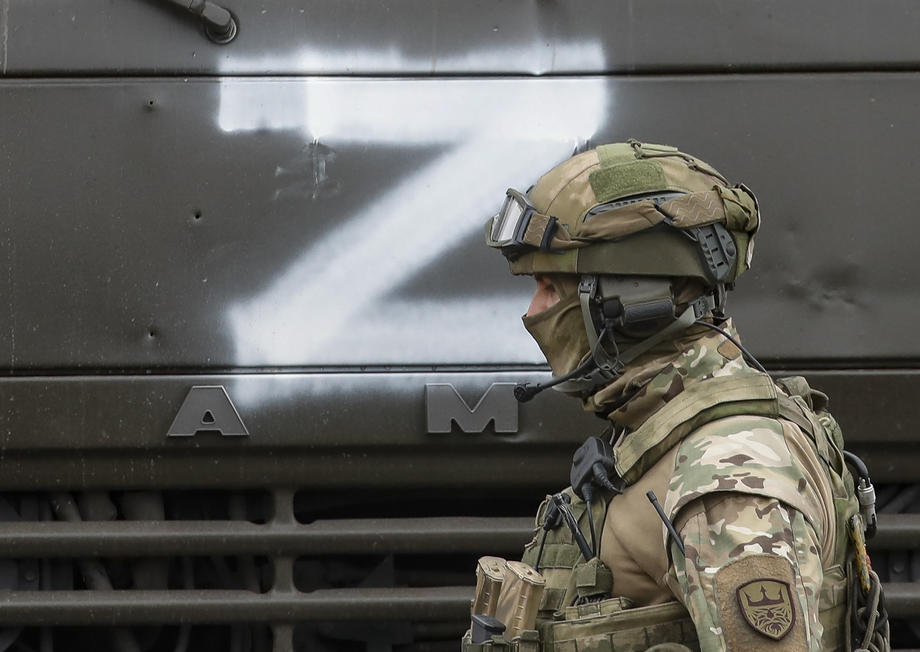 Photos with destroyed and abandoned weapons coming from Ukraine, especially on the Russian army и machinery, begin to raise doubts about the quality and durability of products of the Russian defense industry, writesAt Chinese media.

SCMP (South Shina morning post) reports a study by the ISEAS-Yusuf Ishak Institute in Singapore, which reveals that the conflict in Ukraine has damaged the reputation of the Russian defense industry in Southeast Asia.

Russia has been the largest arms exporter in Southeast Asia for the past two decades, but since 2014, the value of its contracts has been steadily declining.

The institute estimates that the war only complicates the defense industry's efforts to increase sales and is likely to lead to a further decline in arms exports to the region.

"The poor performance on the battlefield of the Russian armed forces has caused significant damage to the reputation of Russian-made weapons and machinery," said Ian Story, the report's author.

The downing of a Russian fourth-generation SU-35 fighter jet with an anti-aircraft missile is reportedly expected to affect Vietnam's plan to buy the SU-35. A serious blow to Russia's reputation was the destruction of the Moscow cruiser in the Black Sea, which became the largest warship destroyed since World War II. This is followed by the dozens of destroyed helicopters, tanks and similar equipment, which so far had the highest marks in various tests and trials.

In defense of Russian military equipment, Zakari Abusa of National War College in Washington explains that the real mistake is not in Russian equipment, but in the "tactics", incompetent leadership, unmotivated soldiers and misconceptions on which the decision to go to war was based. .

On future contracts will also affect the depletion of Russian stockpiles of all kinds of weapons and ammunition, the replenishment of which will take precedence over the armaments of the rest of the world.

A serious problem for current and future buyers of Russian weapons will be Western sanctions, which bar Russia from supplying micro-chips and general parts that could be used for the military industry and its products.

With the exception of nuclear weapons, Russia offers its customers the full range of weapons at its disposal, from warplanes and submarines to tanks and personal weapons, mainly at cheaper prices than weapons manufactured in the United States and Europe.

VIDEO | Biden announced a record delivery of weapons to Ukraine, over 600 tanks

Bislimoski: We must send a signal that those who spend a lot will pay more