Region: As every Monday, an unrealistically small number of infected people were registered 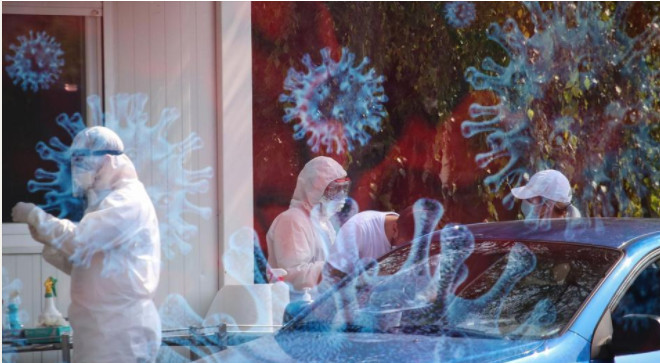 An unrealistically small number of newly infected coronaviruses with the virus have been reported in countries in the region, which is common for epidemiological cross-sections, which are announced earlier in the week.

In Slovenia, 291 people tested positive for coronavirus, out of 1.706 tested by PCR. There are 98 patients in intensive care. Five deaths have been reported, a total of 4.503 since the beginning of the pandemic. The seven-day average of confirmed cases is 1.039, and the 14-day incidence per 100.000 population is 624. Currently, 13.211 infections are active in Slovenia. Last Monday, Slovenia had 282 newly infected 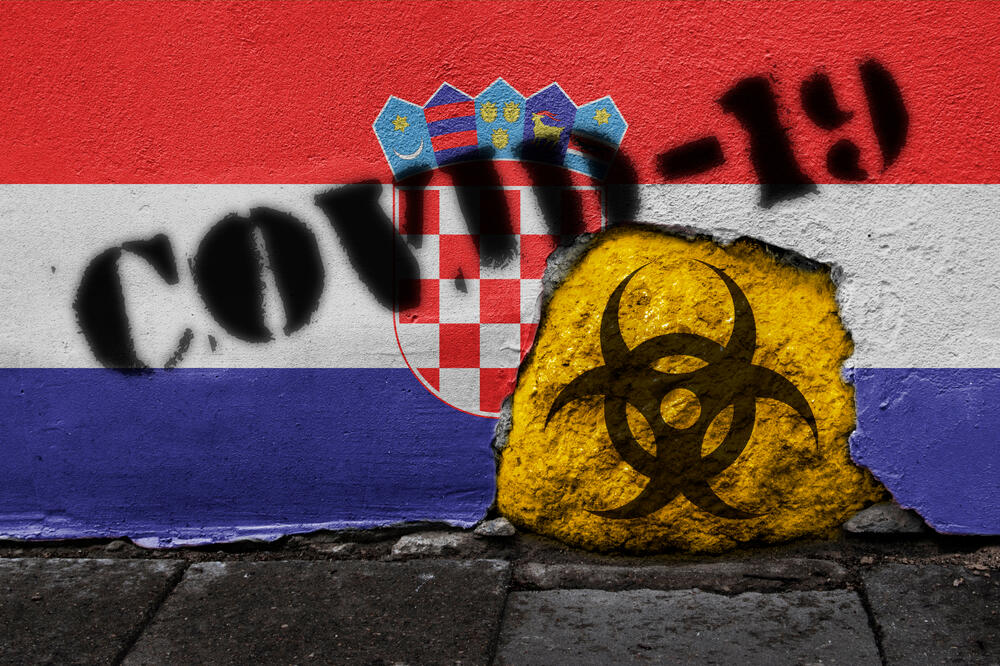 In the last 24 hours, 264 new cases of coronavirus infection were registered in Croatia, bringing the number of active cases to 7.518. The intensive care unit accommodates 85 patients. 14 deaths have been reported. Slightly less than 4.000 specimens have been tested. Last Monday, there were 167 newly infected people in Croatia. The total number of deaths since the beginning of the epidemic was 8.514.
In Bosnia and Herzegovina, 1.557 coronavirus samples were tested overnight, of which 324 were newly infected. 39 deaths have been reported. 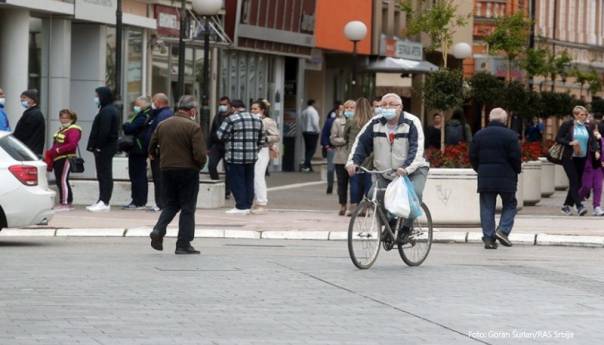 In the Federation of BiH alone, 1.183 samples were tested, of which 243 were coronavirus positive. 18 deaths have been reported, a total of 5.841 since the pandemic began.

Republika Srpska tested 242 samples for coronavirus, of which 76 were positive. 18 deaths have been reported, a total of 4.091 since the beginning of the pandemic. 7.591 people are under medical supervision.
According to the latest epidemiological section, another 10 people have died in Montenegro, while 425 are newly infected. The total number of deaths since the beginning of the epidemic is 1.859. The total number of currently active cases is 8.116. 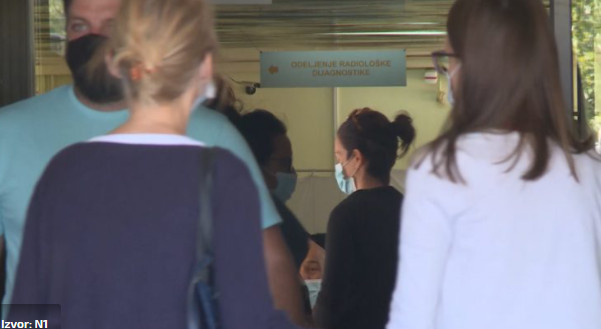 Today, only in Serbia is a large number of infected people from Kovid registered.
In the past 24 hours, 38 people have died in Serbia as a result of coronavirus infection, 6.424 new cases of SOVID-19 have been registered, and 20.584 samples have been tested.
According to the official website covid19.rs, 4.642 people were hospitalized and 181 patients were on respirators.

The total number of deaths due to coronavirus infection is 7.808, and the mortality rate is 0.90 percent. 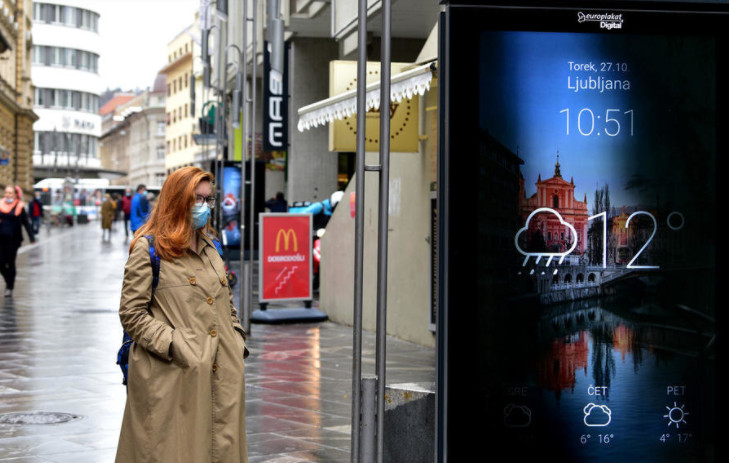 Demand for the vaccine has also changed significantly, with the highest demand for the Pfizer / Biontec vaccine, while in the last two weeks, the Johnson and Johnson vaccines, which require a single dose, have been in high demand.

At the same time, demand for the AstraZeneka vaccine, where at least eight weeks must elapse between the first and second doses, has declined.

Currently, 46 percent of the Slovenian population is fully vaccinated and 52 percent of people have received at least one dose.

Official data show that Slovenia still has approximately one million doses in stock, which is enough for anyone who has not yet been vaccinated to be immunized with at least one dose of the vaccine.