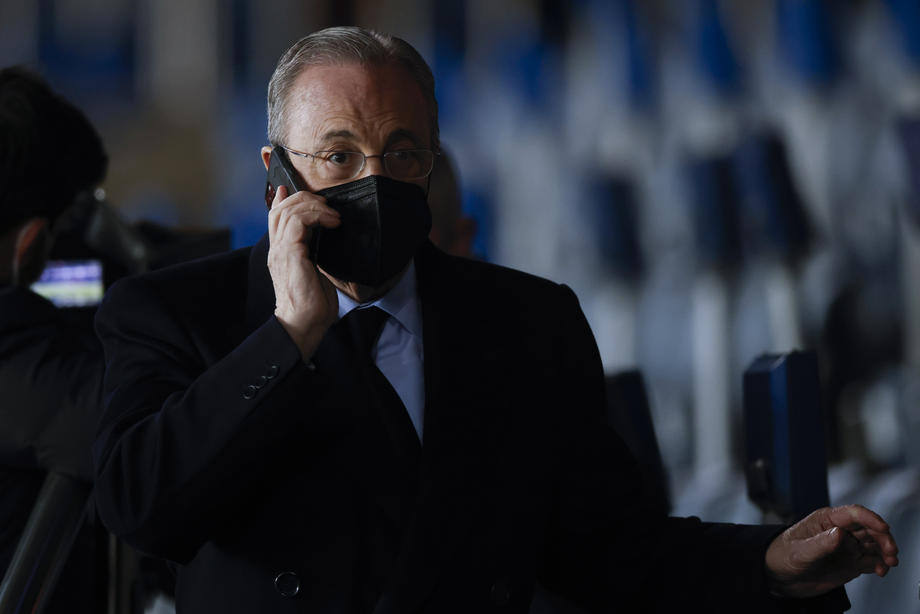 Real Madrid experienced a real humiliation on Saturday after Killian Mbape decided to stay at PSG, although almost everyone saw him as a new player of the "royal club".

"Operation Mbape" Real Madrid started more than a year ago, President Florentino Perez named the French national team player as the future leader of the new team of stars and after the offer of 190 million euros was rejected last summer, the first man of the "kings" played on the map that Mbape will come for free.

But the striker announced on Saturday that he will stay at PSG until 2025 and shocked Perez who immediately started looking for a way to "get out" for the humiliation. Spanish media close to Real Madrid reported today that Perez has prepared 200 million euros for reinforcements in the summer transfer window only to "wash away" the shame he experienced on Saturday.

"Marca" writes that the replacement for Mbape is the Milan player, Rafael Leao. The Portuguese scored 11 goals and had 10 assists for the "Rossoneri" and made a significant contribution to winning the Serie A title.

Although Leao is estimated at 50 million euros, it is expected that Milan will not release the Portuguese for less than 80 million. Benfica striker Darwin Nunez is expected to be available for the same amount, and the last name on Perez's list is that of Monaco player Aurelien Chuameni, which would cost around 50 million euros.

Zlatan has decided, he will stay in Milan next season as well