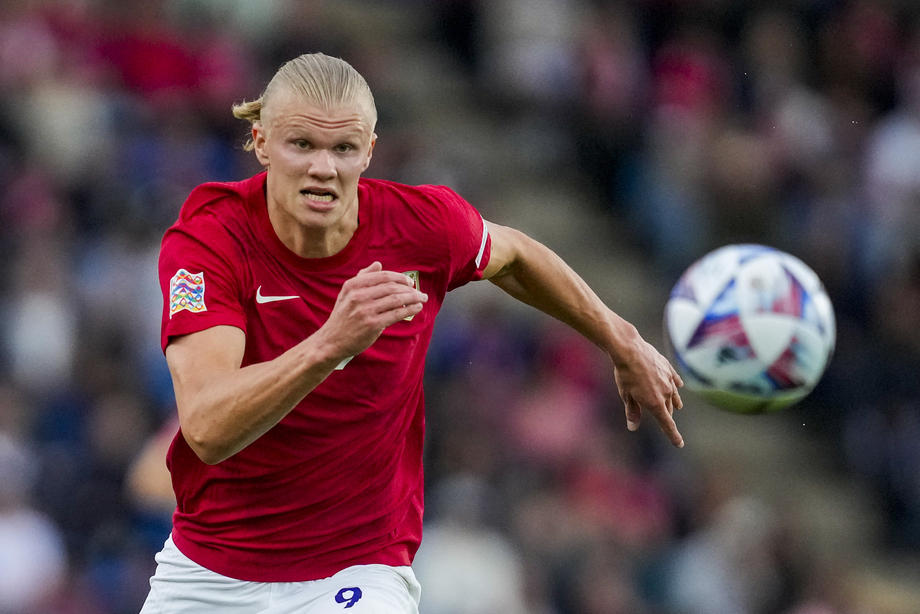 Erling Halland make a deal with Manchester City which includes an exit clause. Real Madrid already knows how much he will have to pay to bring the Norwegian from City, the club that signed the former Borussia Dortmund forward two months ago.

The Norwegian forward was on the agenda of the "royal" club as one of its priority targets, right behind Killian Mbape, but in the end the financial and sports offer of the "citizens" triumphed.

– HALLAND HAS A BUYOUT CLAUSE

Manchester City bought Haaland from Borussia for 60 million euros, without bonuses and commissions. Namely, that was the redemption clause. Haaland's managers always put a buyout clause in his contracts. They did the same with City. Haaland has signed a contract until 2027, but that doesn't mean he can't move to another club.

According to Marca, the player's lawyer and the right-hand man of Mino Raiola's late agent, Rafael Pimiento, managed to insert additional clauses to give Haaland the chance to leave the Etihad before the end of the contract if he so chooses.

– "KINGS" WILL LOOK FOR A REPLACEMENT FOR BENZEMA

One of the reasons why Real did not realize the transfer of Haaland, and at the same time it has Karim Benzema, who played the best season of his career and is the main favorite for the Golden Ball. In two years, when the Frenchman will be 36 years old, the situation could be significantly different. Then it is possible that Real will go after the signature of the excellent Norwegian striker.