Parents react: There was a music wish in the kindergarten that day, the children played other music 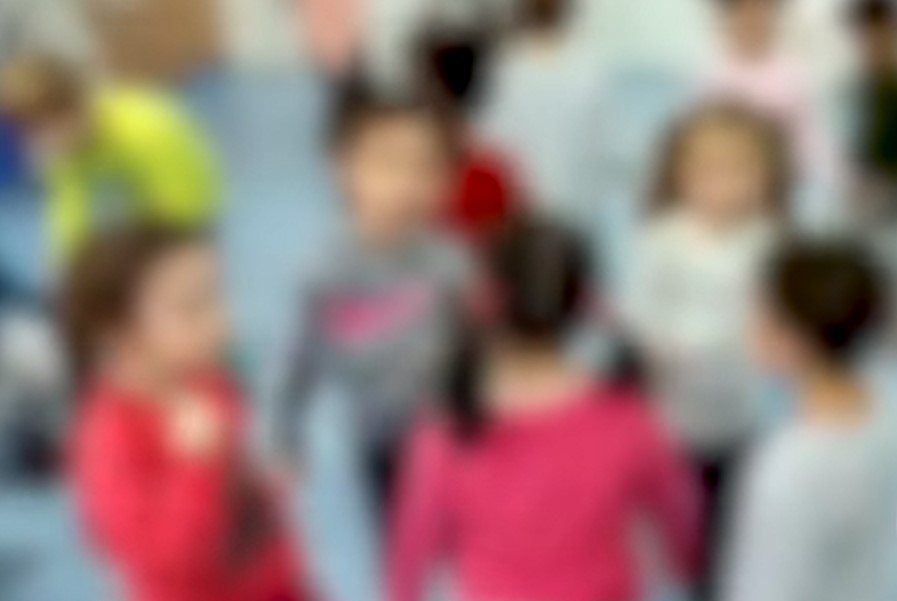 After an outraged parent sent a video to the editorial office of "Free Press" which shows how a kindergarten teacher plays turbofolk songs to five-year-olds, records them and invites them to dance and sing, the parents of several children from the group reacted, saying that the recording was taken out of context, because that day in the kindergarten all kinds of songs were played and sung, because a music wish was organized .

"Every child, within the free activities they had that day, had the right to say one musical wish and various musical wishes from different genres - with fun, classical, folk content and these songs were played by the educator. Therefore, the claim that children are educated and entertained in kindergarten with turbo folk songs is not supported at all, because the thematic content that day was a musical wish, and then through education, children's play and conversation adapted to the age to which the children belong. "They are brought up and educated according to the program of the educator, for which we as parents are satisfied," reads the reaction sent to "Free Press" and signed by 39 parents of children from the specific group of the kindergarten in the Skopje neighborhood Karposh.

"It is really unfortunate that five-year-old children, with a part of a video that does not show content, such as the title of the video and the reaction of the anonymous parent, are being used for wrong purposes. "The video shows children playing, singing and having fun in a normal childish way, appropriate for their age." add the parents in the reaction.

The Ministry of Labor and Social Policy, after the announcement of the news, decided to conduct an extraordinary inspection in the kindergarten.

- The competent inspection services will determine the factual situation regarding the implementation of the Program, after which they will propose appropriate measures, said the MLSP reacting quickly after the announcement of "Free Press".

The left is calling for an end to negotiations with Bulgaria