The growth of prices is not greater than the general growth worldwide, says Zaev 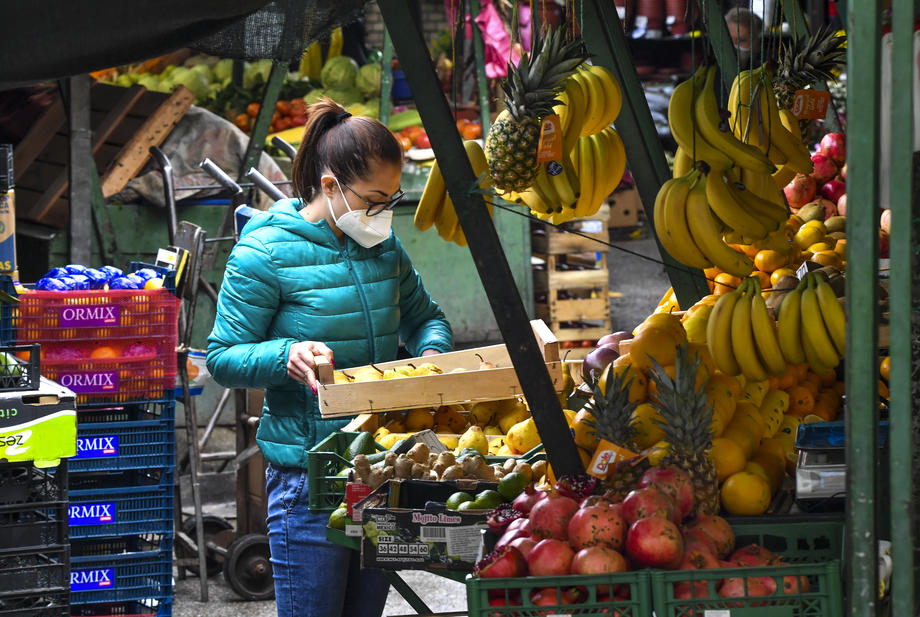 The Prime Minister Zoran Zaev today assessed that the growth of prices, which is currently happening in the country is lower than the general growth of prices worldwide. For now, according to him, there is no reason to raise bread.

- You know that the corona crisis has caused certain problems that have caused an increase not only in food products, but also in metal products and other products. In our country, the inflation is still 1,8 percent. Corregina is in the budget and we expect it to not exceed 2,2 percent. It is within normal, the state is always here to intervene, said Zaev in response to a journalist question.

Zaev noted that the reduction of VAT on the price of electricity from 18 to five percent is exactly one of the most important services. As he said, the price is still kept stable, without rising.

He pointed out that other measures are being intervened and, where necessary, the ultimate goal is to have stable price levels. Zaev said that for now there is no reason to increase the bread.

Asked about the law on obligations which is in force since October 1, Zaev said that this is another legal solution, which is in procedure, with the ultimate goal of intervening to help and support the poorer.

- The first solution is that the interest can not be higher than the main debt, and the second solution which I hope the Parliament will support, I talked to the parliamentary group, the Minister of Justice, I gave my opinion, and that is definitely the obsolescence to be also cut to ten years and of course the part of the interest that passes after the tenth year must not be calculated, said the Prime Minister.

According to Zaev, this will probably cause certain consequences for the banks and the companies, but as he said, if all those creditors failed to collect the receivables in 10 years, it is a virtuoso circle in which the citizens have entered, and nothing will mean for legal entities, banks or companies.

- Definitely it is a calculated risk in my opinion and they should write it off as a claim from disputed and uncollectible claims when after 10 years they failed to collect such a claim. In fact, it is not allowed for the interest to be higher than the main debt. In the end, the state exists for the citizens, said the Prime Minister.

The phased payment of the October pensions is in progress

They paid for firewood this summer, but it never reached them

Interview: Elena Pocev, Director of Halkbank Deposit Management Department: The constant growth of deposits confirms the great trust of the clients in Halkbank