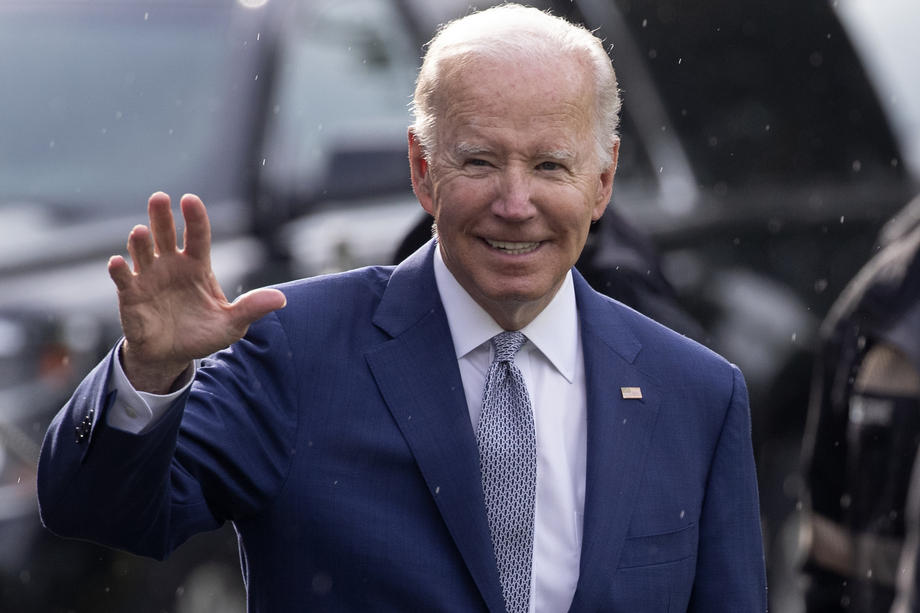 US President Joseph Biden's approval rating this week is at the highest level since the beginning of June, but remains historically low, according to the results of a Reuters and Ipsos poll.

The two-day national online poll, which surveyed 1.005 adults, including 445 Democrats and 357 Republicans, found that 40 percent of Americans approve of Biden's job performance, a level of support that is historically low for an American president.

The survey, completed yesterday, also found that 78 percent of respondents who identified as Democrats supported Biden, up from 69 percent a month earlier. Just 12 percent of Republicans approved of Biden's performance this week, a number that has remained largely stable in recent weeks.

Biden's overall approval rating according to a similar survey in May reached the lowest level of his term, 36 percent, and below the 50 percent it was in August of last year, at a time when Americans are facing high inflation and economic difficulties caused by the Covid-19 crisis.