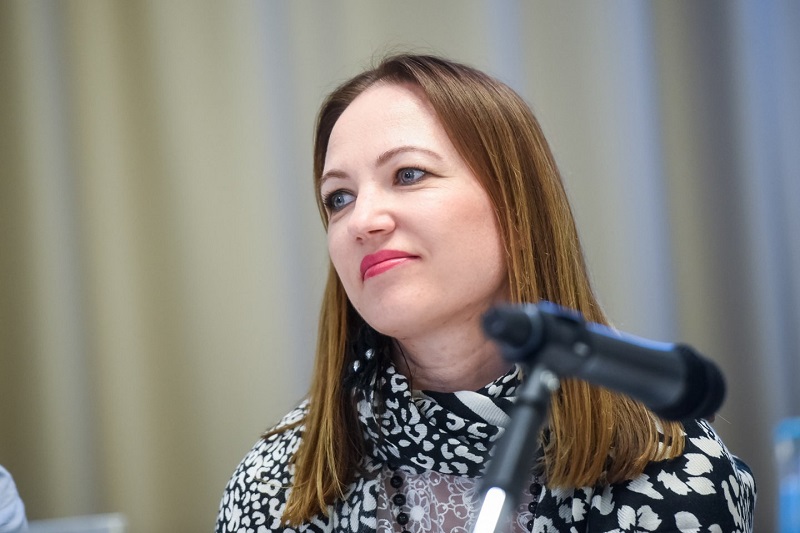 The publishing house "Antolog" from Skopje published the book "The Pyramids of the Day" by the Lithuanian author Daina Opolskaite within the project "Brave new words, beautiful new worlds".

The thirteen short stories in this book deal with thoughts about what changes over time in the world of the protagonists and what is destined to last forever. Questions are asked about human being, love, personal freedom, God and destiny, besides which the life of modern man is perceived as the greatest achievement.

– Opolska's short stories begin with a depiction of relationships within a family: between spouses, parents and children, brothers and sisters, sometimes between close friends or lovers. The themes of betrayal or remorse are explored through the language, which is gentle and rich - "Anthologist" points out.

The short stories were written over a period of eighteen years, a period in which they received the highest marks from literary critics. In 2018, "Bars" won the "Nobel Prize for Lithuanian Short Stories", and the short story "Come over the Ice" was awarded the Jurgis Kunčinas Prize. In 2019, "The Pyramids of the Day" receives the prestigious European Union Prize for Literature. 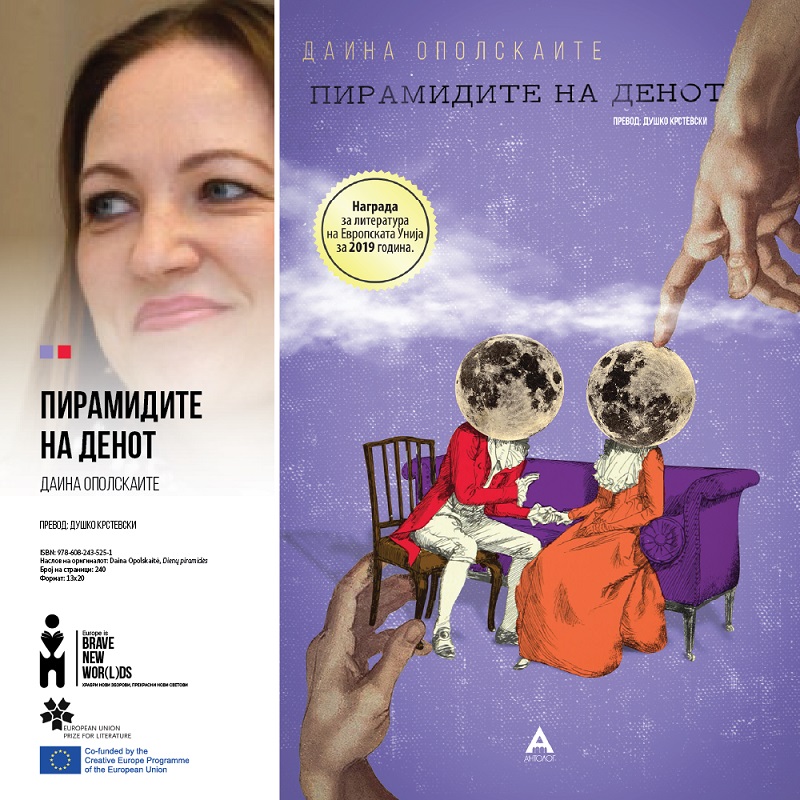 Daina Opolskaite (1979) is a Lithuanian writer. She was born in Vilkaviškis, southwestern Lithuania. She graduated in Lithuanian language and literature and works as a high school teacher in her hometown. Already for her first book, she received the award of the Lithuanian Society of Writers. Daina is known as the author of award-winning books for young people. She is also present in the media, where she publishes short stories, reviews and essays.

In the edition of "The Pyramids of the Day" in Macedonian, the translation is by Dusko Krstevski, and the graphic editing is by Marko Trpeski. The book was published with the support of the "Creative Europe" program of the European Union and the Ministry of Culture of the RSM.

(The text was published in "Kulturen Pechat" number 135, in the print edition of the newspaper "Sloboden Pechat" on July 2-3, 2022)

Laureate Shuntaro Tanikawa will not be able to come to SVP