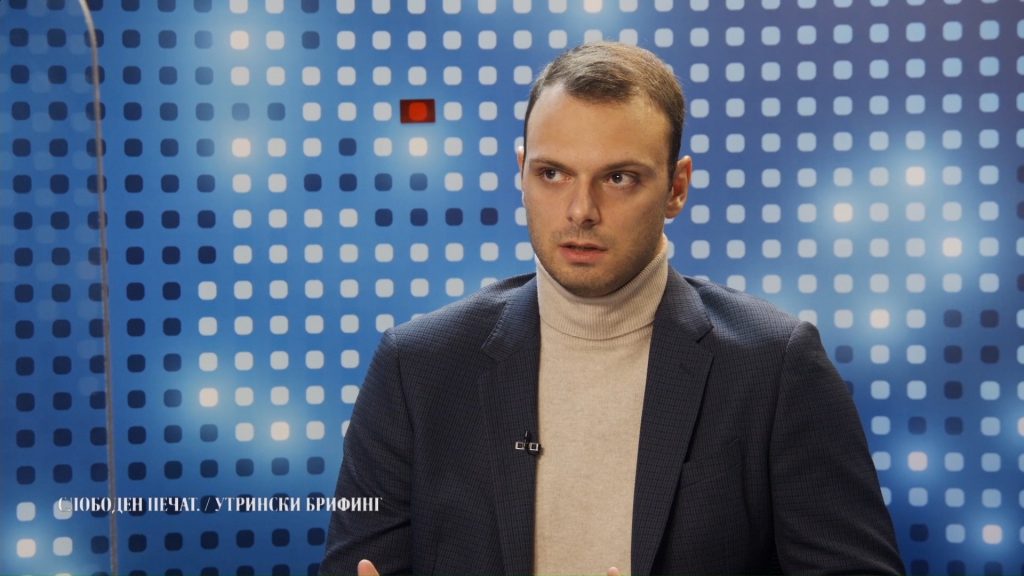 The June EU summit is approaching and it is increasingly certain that the Bulgarian veto on the negotiating framework for Macedonia will remain despite all public appeals and secret pressures from European statesmen and diplomats, especially after the last meeting of Prime Ministers Dimitar Kovacevski and Kiril Petkov in Rome, after which Kovacevski stated that there is still no mutually acceptable document that will resolve the dispute, and that they are not committed to specific deadlines, but for constructive work. Analysts have long warned, as well as the state leadership, that a new Bulgarian veto in June will further boost rising Euroscepticism, not only in Macedonia but in the entire Western Balkans region.

According to political scientist Ivo Rangelovic, the veto will bring political turbulence.

- Euroscepticism among citizens will further increase, as a result of anger towards the non-European and uncivilized policy of the European Union itself. The perpetuation of the veto can cause turbulence in the political life and processes in our country, because de facto the EU will completely lose its credibility and its EU story here in Macedonia, but also in the wider region of the Western Balkans. It would be legitimate for the government, as well as the entire political echelon, to stop prioritizing EU membership and to commit to the essential problems in Macedonia - said Rangelovic.

Before the meeting with Kovacevski in Rome, Petkov said that the lifting of the veto could be discussed after the Ministry of Foreign Affairs presents the latest results of the progress in the dialogue with Northern Macedonia, then those results should be submitted to the parliament, which will discuss and adopt a clear position on what the Bulgarian government should do.

The Minister of Foreign Affairs, Bujar Osmani, stated today that the talks between the two Ministries of Foreign Affairs will continue, in order to find a mutually acceptable solution. He said that in these historic times it is necessary to immediately open membership negotiations with the EU because the stalled integration processes for Macedonia are a source of systemic vulnerability, the effects of which are negatively spilled over the entire region. According to Osmani, even if nothing happens now, the country will remain committed to European reforms, but the political momentum itself will suffer.

Today is celebrated: The Holy Martyr Julian of Tarsus

Burns: The United States welcomes the discussion of the French proposal in the country

Zaev: The moment is now, every new proposal will probably be more difficult to accept

Kovacevski tomorrow at a meeting with Sela about the French proposal

Rama says: Accept the proposal, for there will be no other