Rangjelovic: We do not need a European process according to Bulgarian criteria, to demand changes in the French proposal 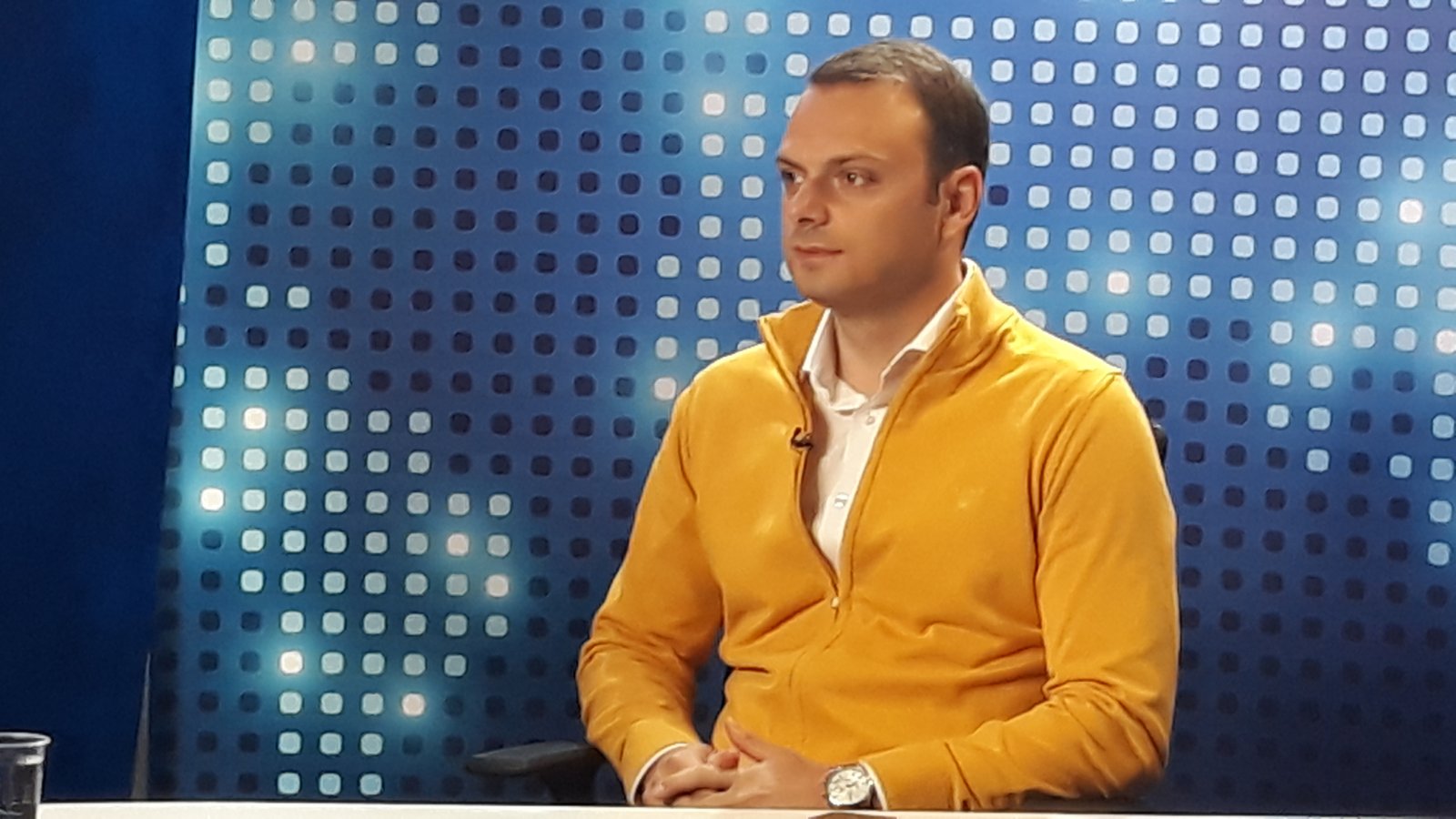 The French proposal, which among other things is one and there are no two, is unacceptable in this form, but that does not mean that it does not represent a good basis on which to reach a solution, says political scientist Ivo Rangjelovic for "Sloboden Pechat".

- But the current proposal puts the integration process of Macedonia at risk for the interests of Bulgaria. Instead of the Copenhagen criteria being the focus, it will now be the Bulgarian criteria. The proposal gives Bulgaria the power of blackmail throughout the integration process, which can cause serious crises in society as well as space for trading with national interests by some future governments in Macedonia in order to achieve formal membership in the EU - says Rangjelovic.

According to him, there are several key flaws in the proposal that may become a major problem in the future.

- The proposal does not offer any guarantees for additional demands from Bulgaria, nor does it emphasize that these demands close the round of negotiations. Secondly, the unilateral declaration on the language by Bulgaria has an absolutely unclear essence and represents a great reservation on the formal status of the Macedonian language. We have yet to see what the role of that statement would be. Furthermore, the protocol (unknown to the public) has been renamed annual reports and pushes history into the negotiations a small door. But arguing about history is not the problem. The problem lies in the fact that it is precisely the contours of the protocol that will be the subject of any potential new veto from Sofia. Finally, accepting the obligation to amend the constitution on the part of minorities is a trap, because the eventual failure to secure an absolute majority (which the government does not actually have) will make the country an obstacle on its own on the way to the EU - there will be no need from the Bulgarian veto - explained Rangjelovic.

He adds that allegations that we won't get a better proposal go deep into the realm of speculation and are at their core blanket.

– A statesmanlike approach is needed in building a strategy. At the end of the day, if a strategy defies the national interest, then it should not be our strategy to which we strive - says Rangjelovic.

According to him, if the proposal is rejected, the government has a chance through a consensual position with the opposition to insist on certain modifications in the current proposal, and that move will rely on serious legitimacy, first of all, because of the consensus.

- In addition, the geostrategic momentum, caused by the crisis in Ukraine, indicates that now it is precisely the international factor that is in a hurry to bring Macedonia on the European path, and this should be used - concludes Rangjelovic.