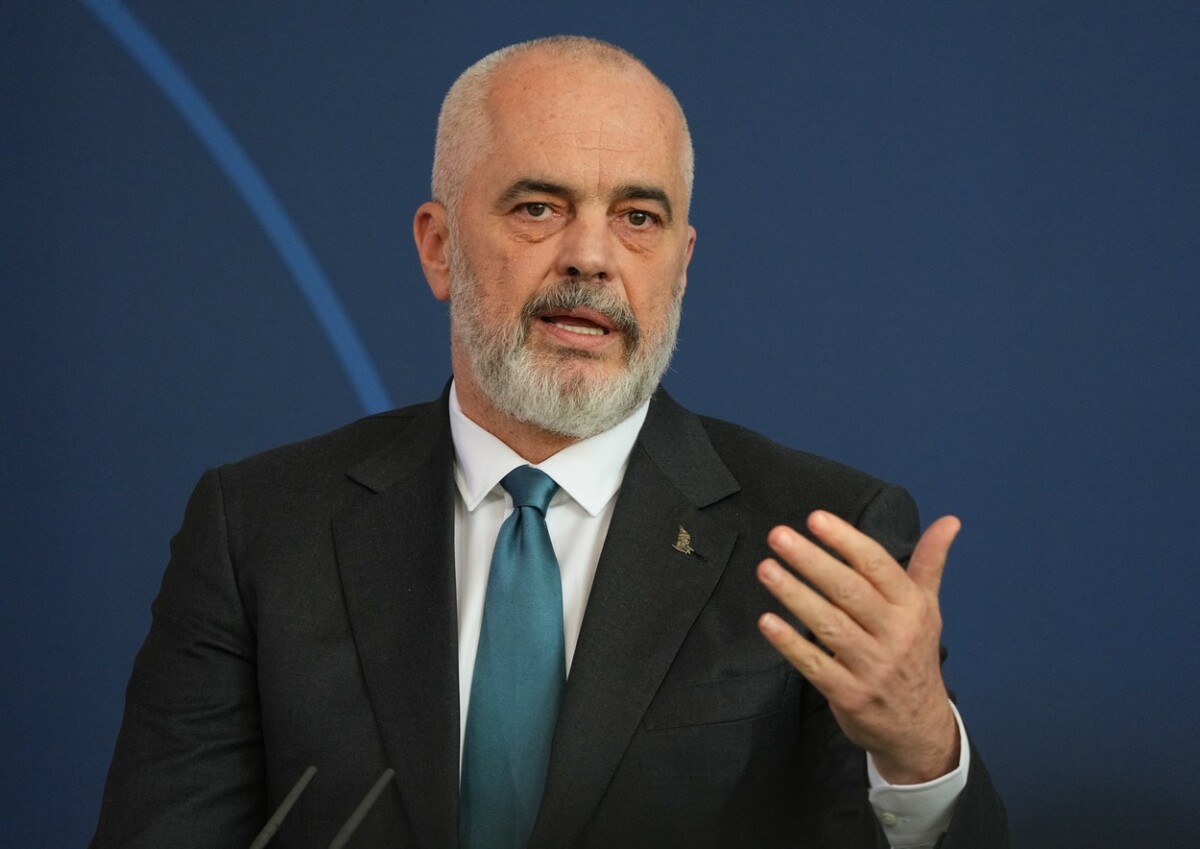 The Albanian Prime Minister Edi Rama confirmed that part of the new port of Porto Romano in Durres will be a NATO base.

Rama said this after returning from the NATO summit held in Madrid.

The port of Porto Romano is planned to be the largest commercial port on the Adriatic Sea, but Rama said it will also have a military component.

"We are returning to Brussels soon to continue talks on our proposal to establish a NATO naval base in the new port of Durrës," Rama said, as reported by Albanian media.

He added that the military base will be built and co-financed by Albania and NATO.