Rama says: Accept the proposal, for there will be no other 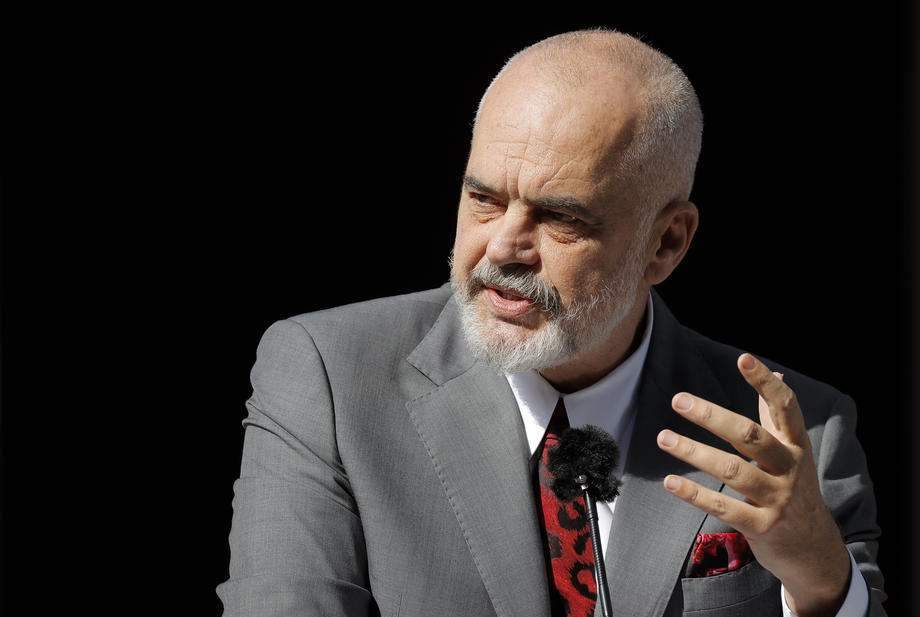 Skopje should accept the proposal for unblocking European integration, use the opportunity and must not allow it to remain at the door of the EU for another 17 years, according to Albanian Prime Minister Edi Rama.

- I tell you, accept it, because there will be no other proposal. It's the final. You don't need to stay at the door of the EU for another 17 years. The door should be opened and thus it will be possible to debate all issues through dialogue between North Macedonia and Bulgaria. Open this door, open it now, Rama said in an interview with Channel 5.

According to him, now is the time to make a choice, and his hunch, as he stated, is that it will be a great mistake not to accept the proposal, because the country will be abandoned, and no one will have the will to return to it, and therefore the proposal should not be rejected.

- Look, I have followed all the hard work that was done, especially in Madrid to satisfy the concerns of the Macedonian side and I can tell you that President Macron put all his weight in 48 hours, day and night and thanks to my good connection with him, but also thanks to Bujar Osmani, who was incredible in his patience, endurance, and stubbornness. The new proposal is final, you have to understand that it is final, and I strongly believe that it is the right time and it is absolutely right to accept and open this door, Rama said.

- But at the same time, it is a fact that Bulgaria is a member of the EU, and the Union has a way of dealing with things that has been transformed in the sense of kidnapping the states in the interest of one or another member state, and in a way it has also been questioned and the spirit of expansion. But that is the reality, said the Albanian Prime Minister.

Rama says that he remains 100 percent on the expressed criticisms of the EU, but points out that in this case the leaders of the Union could not do much because such is the current decision-making mechanism.

- They were captured, hostages of Bulgaria, just like us, but for us it is more painful. Bilateral issues should not stand in Europe's way. I feel bad when bilateral issues like history become political issues, and politics is not what I have to solve. The more these issues are driven by politics, the more complicated they become. But that is still a matter for you to decide and it is not for me to say what is and what is not right, Rama said.

He confirmed that Albania will seek separation from North Macedonia on the road to the EU if Skopje rejects the French proposal.