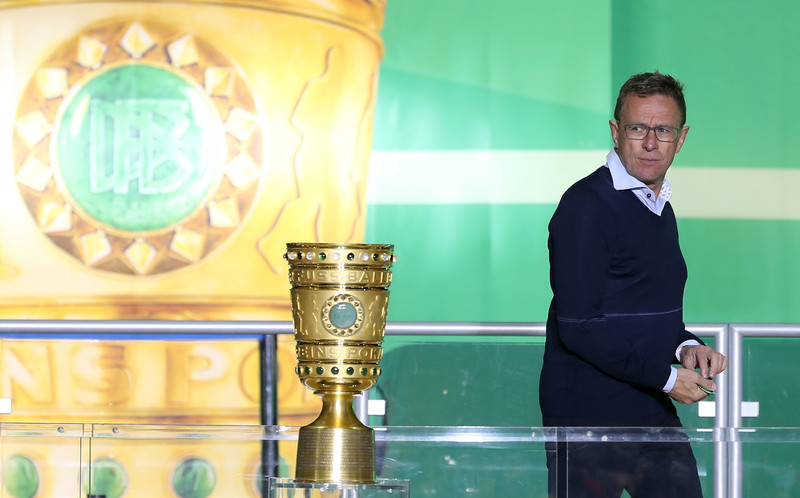 Ralph Rangnick will sit on the bench at Manchester United until the end of the season / photo: EPA-EFE / FELIPE TRUEBA

Ralph Rangnick is the successor of Ole Gunnar Solskj наr on the bench at Manchester United, and the Red Devils' fans have reason to be pleased with the arrival of the German, who in the past has proven to be an expert on small transfers.

Rangnik will lead United until the end of this season, after which he will become part of the management of the English team, and in the winter transfer window he is expected to be active in the transfer market and show that he is a transfer expert.

The German has shown in the past that he has a "good eye" for small money transfers and talent discovery.

The English newspaper "Mirror" published them the ten best transfers of the German, and among them are the names of footballers who are now among the best in the world and are worth more than 100 million euros, and Rangnik paid a small sum for them.

Lazarov: This European Championship is strange and irregular!

TFT has another match ball in the BIBL league

VIDEO: France easily against Montenegro, Iceland will wait for a "service" from Denmark

Mancini called 35 players, and "Super Mario" is competing for the barrage match with Macedonia!

VIDEO: Giddsel withers the "tulips", Denmark is the first semifinalist of the European Championship

The general rehearsal of the opening ceremony of the Beijing 2022 WOG was held: An unprecedented spectacle

Vardar's first rival in the SEHA league is the Croatian Nexe