The handball players lost convincingly in the second test with Serbia 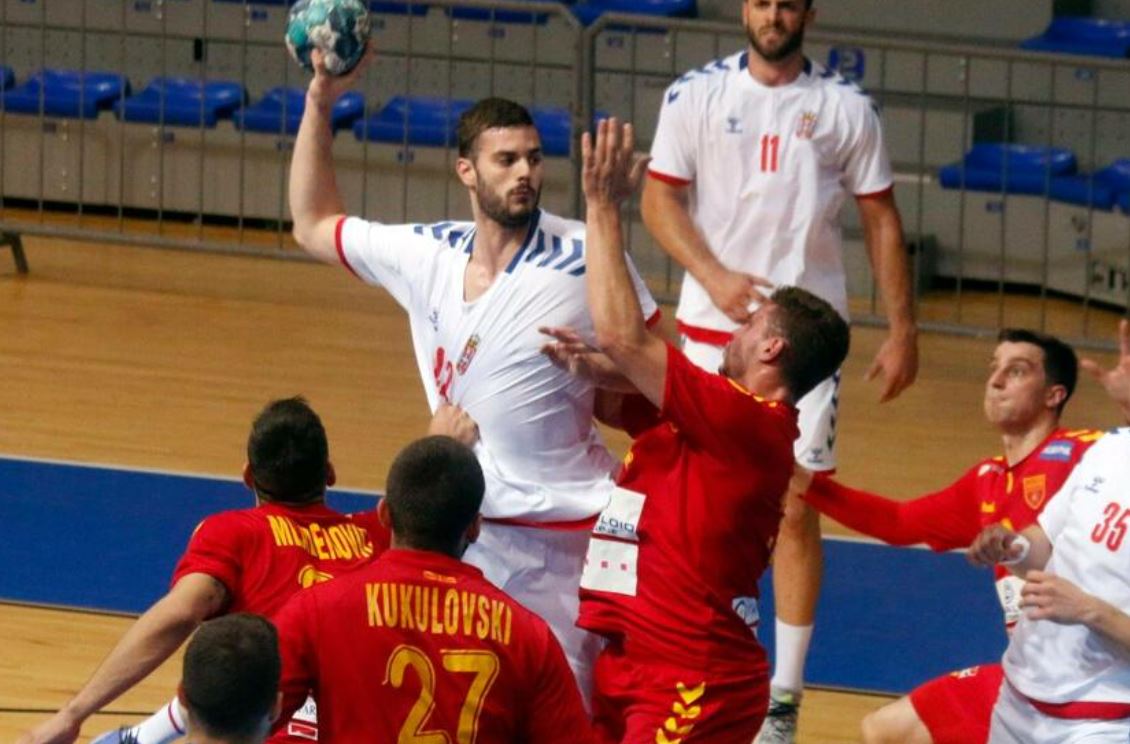 Today and in the second friendly match, the Macedonian B handball team led by the coach Kiril Lazarov lost this time quite convincingly with 33:23 in the "Chair" hall in Nis.

In our selection, Kostevski was the most efficient with five goals, Kuzmanovski and Georgiev had four each.

On the opposite side, Pesmalbek and Ilic scored five goals each, and Djukic and Djordjic scored four goals each.

Reminder that in yesterday's first control match, the Serbian handball players were also better with 29:26.

Lazarov gives a chance to those players who play on the domestic handball scene and sees their potential for one of them to be in the team that will compete for the next European Championship.