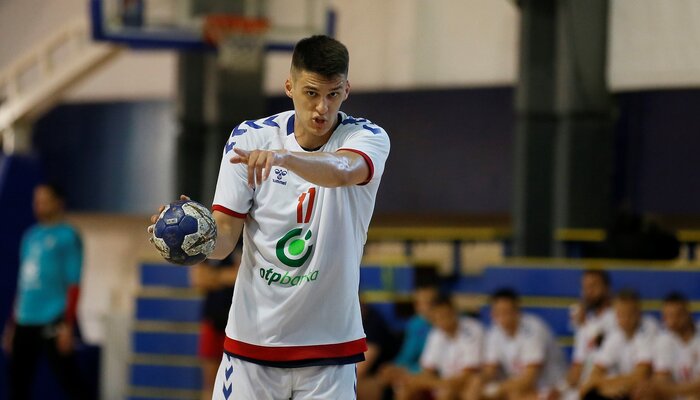 The handball national team of Macedonia will play against Serbia in the match for the third place at the Mediterranean Games which are being played in Oran, Algeria.

The selection of Serbia tonight in the second semi-final of the Mediterranean Games lost to Spain with 42:38.

The first half ended with a one-goal advantage for Spain (22:21), and in the second half the "fury" made the decisive advantage in the last 15 minutes.

The match for the third place between Macedonia and Serbia will be played on Wednesday starting at 12:XNUMX, while in the final the teams of Spain and Egypt will meet.