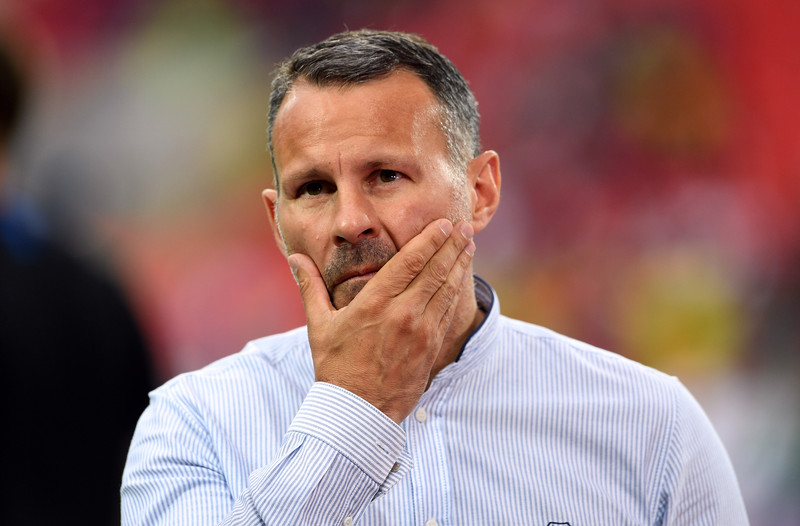 The legendary player of Manchester United, Ryan Giggs, was in a relationship with nine women at the same time, he revealed today at the trial against the footballer, Kate Greville, who accused him of assault and grievous bodily harm in November 2020.

Greville revealed at the court in Manchester that she found out that Giggs besides her, at the same time had relationships with eight other women and that is why she decided to leave him.

– What I found on his iPad was worse than I could have imagined. He had affairs with eight women while he was with me and they were serious relationships - said Greville Greville in court.

She revealed that she has been in a relationship with Giggs since 2013 and that they were both married then, but that she left her husband two months later for the former Manchester United footballer.

The Welshman then allegedly kicked his ex-girlfriend when she told him she was leaving him, and he elbowed her sister in the jaw.

Greville revealed at the trial that it was not the first time Giggs had been violent.

– Once he went crazy in the hotel, grabbed my wrists and dragged me across the floor. He kicked me out and threw my things on the street. I felt humiliated and embarrassed. It was the first time he was aggressive towards me. He was constantly angry and hiding his phone - Greville said.

VIDEO: Real only to a point against Osasuna, Benzema missed a penalty