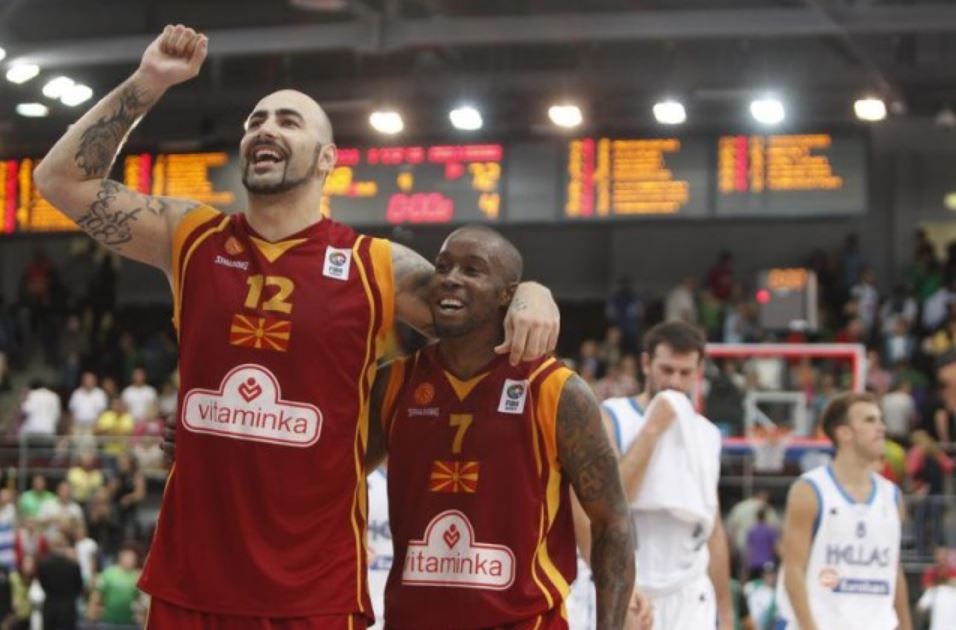 Lester Bo McCaleb had a great contribution to the historic success of EuroBasket 2011/photo: kfsm.mk

The Macedonian senior national team finished the recent qualifiers without a win for qualifying for the 2023 World Cup.

Failure of Dragan Bajic's composition, which certainly leaves a mark, analyzes remain to be made to correct mistakes in the future, where to correct them.

After the match with the Ukrainians in Skopje, coach Bajic said that with a new naturalized American, our selection would be 30 percent stronger.

Other national teams from the region and beyond decide to hire foreigners, and he is against such an idea the adviser of the basketball federation of Croatia, Dino Radja.

One of the most criticized by the local public after the new failure of the national team, which fell out of the WC qualifiers. In Croatia, they are demanding the resignation of people from the federation, and one of the topics being discussed is the naturalization of shooters in order to raise the quality to a higher level.

At the 2011 European Championship, Macedonia achieved the greatest success in its history by winning the fourth place, and quite a large contribution to that result was The American with a Macedonian passport, Lester Bo McCaleb.

- What did Macedonia do after that European Championship? Where are they now? How does it pay off for them? Did basketball in Macedonia rise because of McCaleb? How much our basketball profited with two bought Americans. Of course he did not profit. A stranger is just a mask for inactivity, not working. In my opinion, a Croat from Croatia, a Croat from Bosnia and Herzegovina, a Croat from Germany, someone whose at least one parent is Croatian, someone who feels the coat of arms and the national anthem and is honored to play for the national team can play for the national team. After all, does the foreigner have any guarantee of success? - says Radja about Croatian media.

Dimitrievski drove the Barcelona stars crazy, for the third game in a row they couldn't give him a goal

Greece is too big a bite for basketball hopes