Radovic stays in E. Pelister and the next season 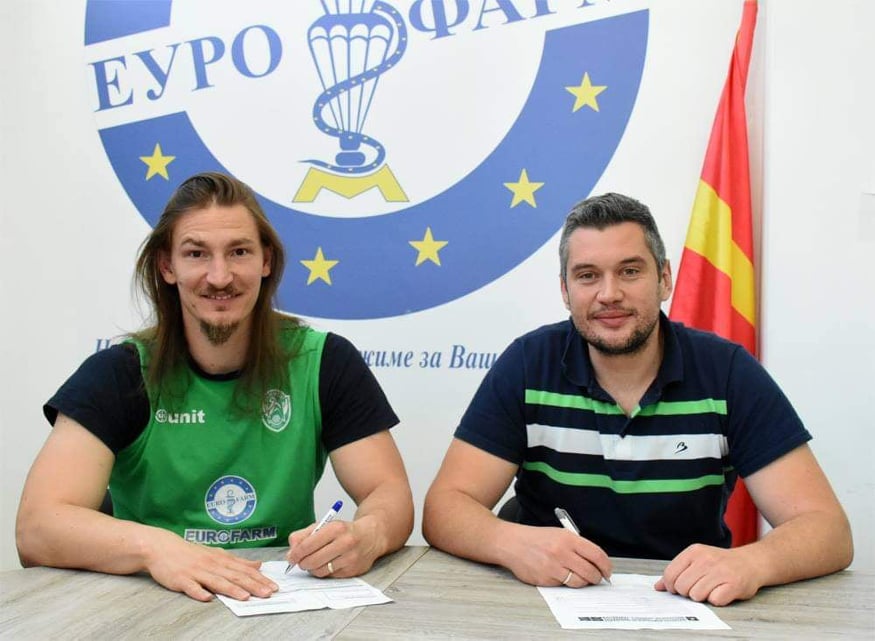 The Montenegrin national team member Mirko Radovi ќе will wear the jersey of the Eurofarm Pelister team next season as well, after he initialed the contract today. Radovic has been playing for E. for two and a half seasons. Pelister, and in Bitola came the team of Lovcen.
- I have been here for two and a half years and the cooperation has continued to my mutual satisfaction. We agreed spontaneously, and that's kind of the best. I want to thank the whole city, especially the "Chkembari". What I experienced in the last month I did not dream even in the craziest dreams. My heart is full and I want to thank the fans and all the people in the city who greet and encourage me. Bitola is my second home and people made me feel at home at every step. Every day the club grows and those steps are seen. The trophies were missing, there is still regret for what was missed. The titles were decided in just a few goals. We will see next season, when the gym is full it will be a different story. We know what the fans, the whole city and the sympathizers in "Boro Curlevski" mean. There is no word about it - cEli Radovi..

Boxer in Tokyo rejects silver medal: "No one trains to be second or third"

VAR in the Premier League: Goals will no longer be annulled due to millimeters