Rabotnicki raised his voice: How can the club in which Cevka spent almost his entire career not play in the tournament in his honor? 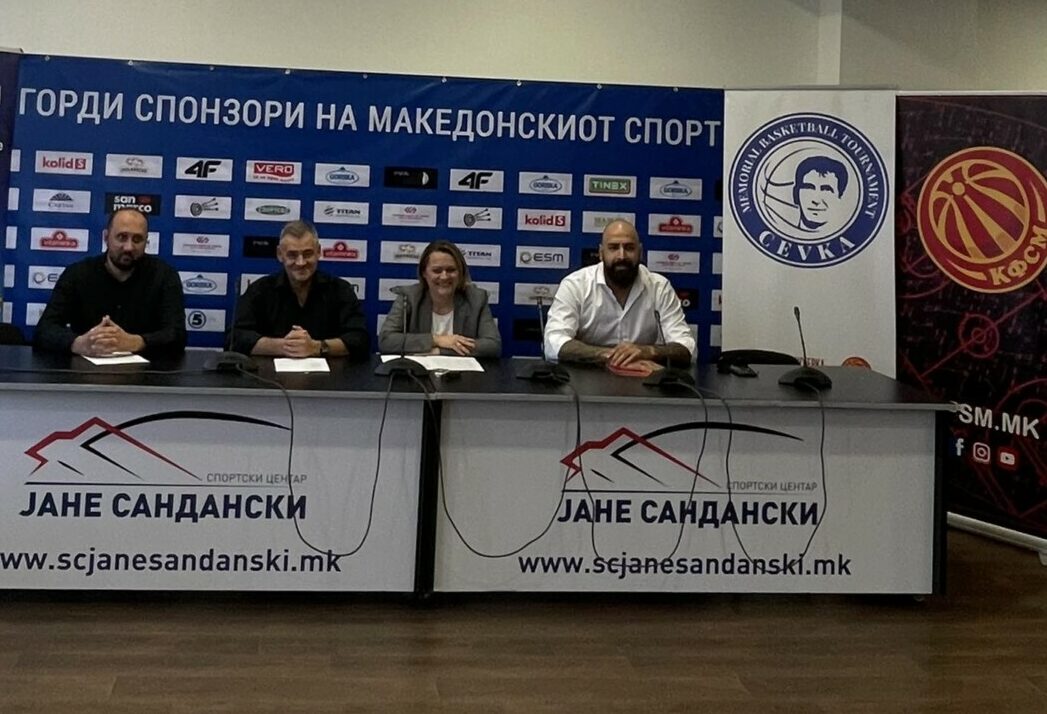 The tournament in honor of Cevka will start tomorrow / photo: KFSM

The leaders of KK Rabotnicki react to the decision of the tournament that will be held in the coming days in honor of the prematurely deceased Dragan Vasilov - Cevka, not to participate.
The tournament that will start tomorrow will be attended by the teams of Red Star, MZT Skopje, Vardar, Real Guroviкаде Academy from Serbia, Akademik Plovdiv, Slovan Ljubljana, Sopron and Cluj.
Cevka spent almost his entire career in the team of Rabotnicki, and because of that the management of Centar reacts with a statement that we convey to you in full.

"First of all, we want to welcome and support the decision to hold a tournament in honor of the prematurely deceased Dragan Vasilov Cefka.

However, we consider it a huge mistake that the club in which Cefka spent almost his entire coaching career was not invited to this international tournament. Where he coached over 1000 boys aged 14 to 18 years.

"We ask the federation and the Municipality of Aerodrom to explain to us the reason why Rabotnicki and his U16 TEAM did not receive an invitation to this tournament, which pays tribute to our CEFKA!" reads the statement of KK Rabotnicki.