Putin: The West has not answered the key questions that concern Russia 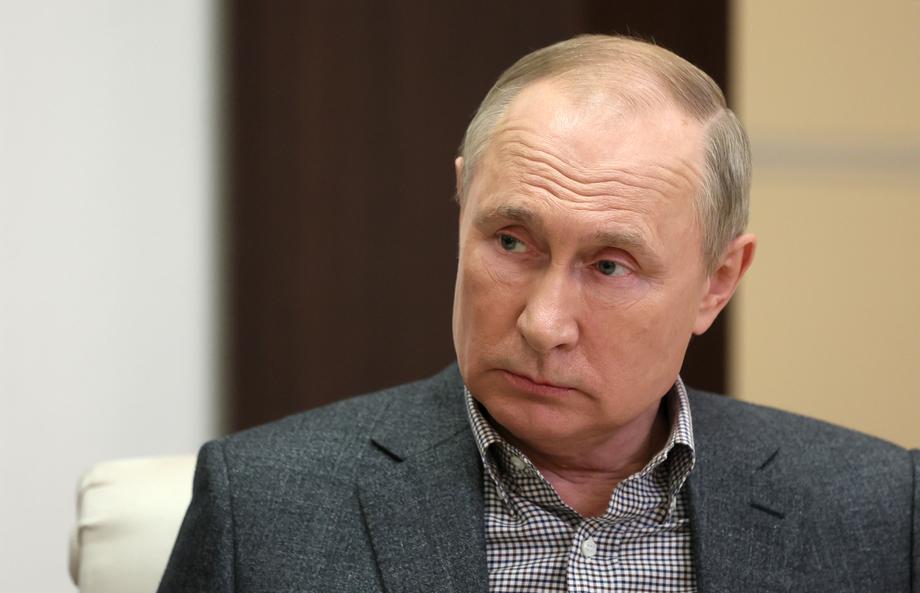 The United States and NATO formally rejected the demands this week, although Washington said there were areas to discuss, hoping there was a way to avoid war over the accumulation of more than 100.000 Russian troops near Ukraine.

In a telephone conversation with Macron, Putin said that the Russian side would carefully analyze the written responses to the draft agreements on security guarantees from NATO and the United States, after which it would determine the next steps.

Putin did not make any public remarks about the West's response, but Minister of Foreign Affairs Sergei Lavrov said it leaves little chance of reaching an agreement.

Lavrov said Russia wanted diplomacy, not war, following a US call to "return to the negotiating table" and not attack Ukraine.

"If it's up to Russia, there will be no war. We do not want wars. "But we will not allow our interests to be rudely trampled on, ignored," Lavrov said in an interview with several Russian media outlets.

US President Joseph Biden on Thursday warned the Ukrainian leader that there was a possibility of Russia invading Ukraine in February. Russia has repeatedly denied planning an attack.

Washington has warned Moscow of destructive sanctions if it invades Ukraine, which could hit senior Russian officials and key economic sectors.

Asked about possible sanctions, Lavrov said Moscow had warned Washington that their introduction would be a complete severance of ties.

As Moscow and the West consider their next steps, NATO says it is stepping up its deterrence in the Baltic region, and the United States has put 8.500 troops on standby to activate a NATO response force to unexpected situations in the Ukraine crisis.

The UK is planning a law amending the Northern Ireland Protocol