Putin: The West is greedy, they have no right to use the word democracy 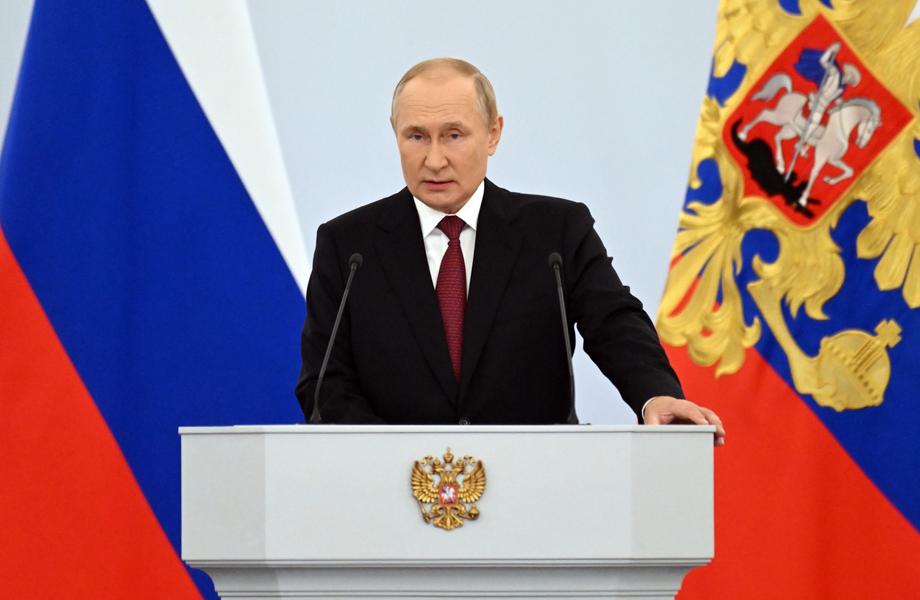 Putin has called the West greedy, stressing that he wants Russia to be his colony.

Putin again used the opportunity to repeat that the West is trying to weaken Russia.

"In 1991, the West believed that the USSR or Russia would not recover from that blow. We had a terrible nineties, but Russia withstood it and became more powerful and took its rightful place. But the West is looking for new opportunities to attack us, and they always dreamed of dividing our countries into smaller countries that would fight against each other," Putin said.

"The West has double, triple standards. "Russia is a great country and a great civilization, and it will not continue to live under false rules," Putin said.

He emphasized that the Western elites have always been colonizers and have remained so, and that the West has no right to use the words democracy and freedom because it does not support the decision of the people of Crimea.

He sent a message to the soldiers participating in the military actions in Ukraine, as well as to their families

"They must understand what we are fighting for," Putin said.