Putin warns: There are thousands of Islamic State members in Afghanistan 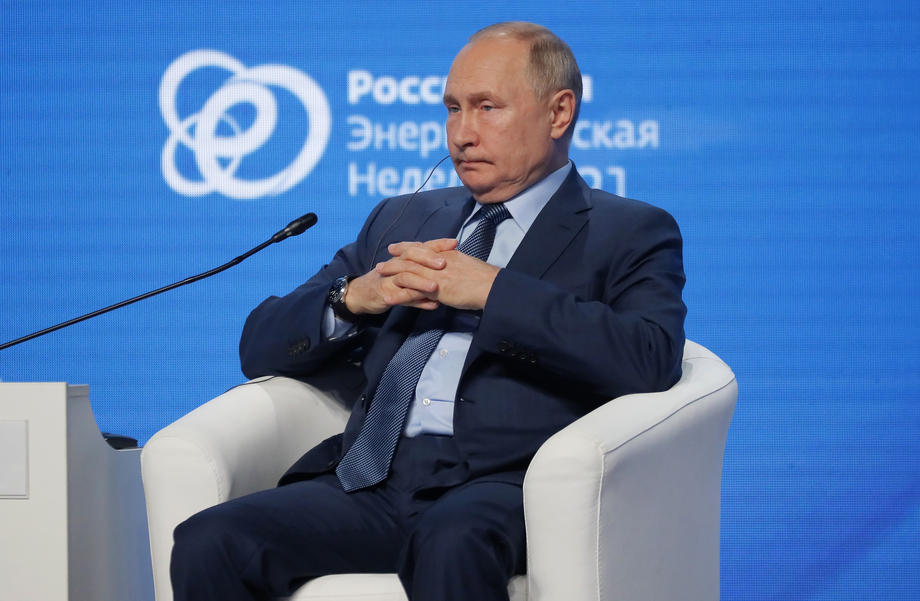 Russian President Vladimir Putin has warned that about 2.000 Islamic State militants are in northern Afghanistan. According to him, they plan to expand their influence in the countries of Central Asia and the Russian regions by inciting conflicts on ethnic and religious grounds.

Putin said the situation in Afghanistan was a cause for concern because there was a danger to Central Asia and the CIS. The situation, he said, requires active joint efforts, especially in the field of counter-terrorism and drug trafficking.

According to him, cooperation with the Taliban must exist, but that official recognition should not be rushed.

"There is no need to rush to the official recognition of the Taliban. We should cooperate with them, but we should not rush. "We will consider it together, we will consult with you," he said at a meeting of the CIS Council of Heads of State.

He added that the government formed by the Taliban does not reflect the full range of views in the country.

"At the same time, they have expressed their intention to hold elections at all levels and measures are being taken to re-establish the work of state bodies." "We will also monitor within the CIS whether these promises are being implemented."

Drug production and trafficking remain an extremely major problem, he said, adding that it would be difficult for the Taliban to give up such a source of income.

"That country is the main supplier of opiates in the world, almost 90 percent of the total world market. "Despite the promises that they will fight drug production, I do not know if they will really succeed, whether they want to deal with it or not," he said.