Putin may announce the annexation of the occupied regions of Ukraine this week, Britain claims 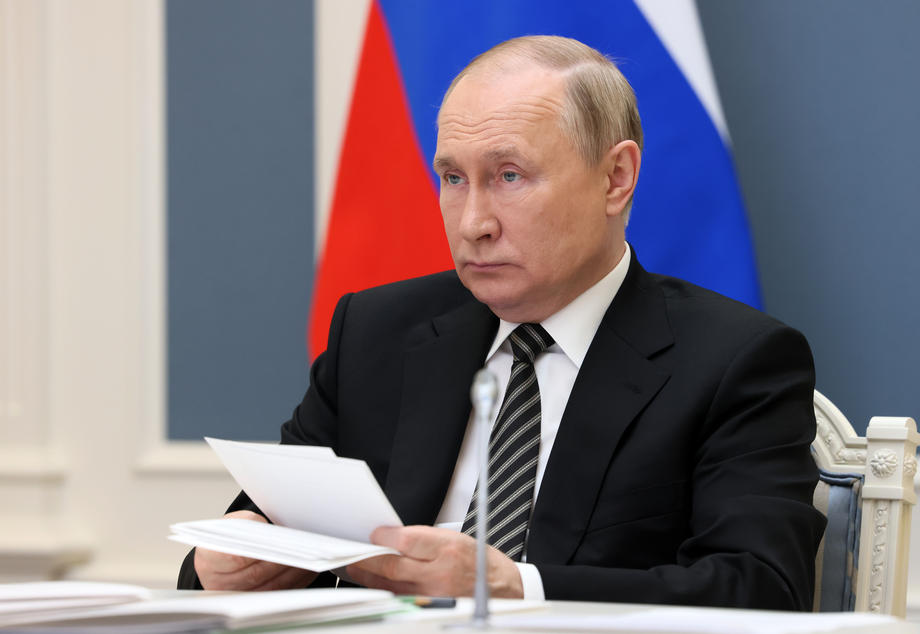 There is a "real possibility" that Russian President Vladimir Putin will announce the annexation of occupied regions of Ukraine when he addresses the Russian parliament on Friday, Britain's Ministry of Defense says, reports The BBC.

Referendums have been held in the occupied areas of the country for several days and should end today.

Find out more about the UK government's response: https://t.co/xG1CgXqeKM

Ukraine and the West say the result has already been decided by the Kremlin and will be used as an excuse to illegally appropriate the territories.

"Russian leaders almost certainly hope that any announcement of accession will be seen as a justification for a 'special military operation' and consolidate patriotic support for the conflict," the Defense Ministry said.

But it added that this hope "is likely to be undermined by growing domestic awareness of Russia's recent battlefield setbacks and considerable Russian anger over the partial mobilization."

They ransacked the car of the mayor of Kisela Voda, he says that the reason is that he was dealing with the urban mafia

The budget is bulky and inflationary, says Trajko Slaveski - the deficit and public debt are increasing

The people of Skopje are not alone – there are no city buses in London either, the drivers are on strike

Kovacevski expects an "economic turning point" in the new year