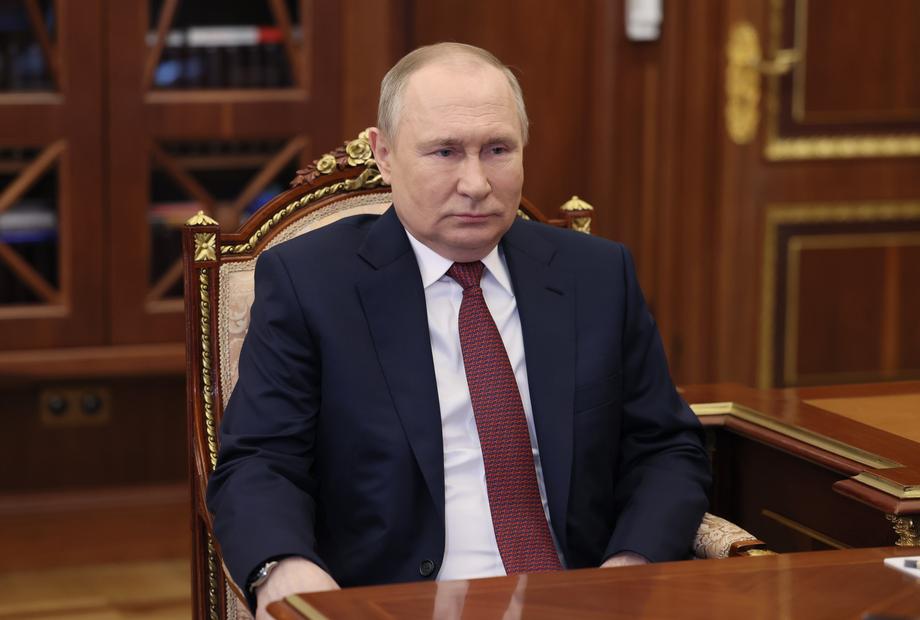 The Russian president Vladimir Vladimirovich Putin today ordered his forces to continue the offensive in eastern Ukraine after capturing the entire Luhansk region.

Russian forces "should carry out their mission to the end according to the already approved plans," Putin said in a televised conversation with his defense minister. Sergei Shoigu.

"I hope that everything will happen in their sectors as it happened in Lugansk," Putin added.

He made these statements a day after the announcement of the withdrawal of Ukrainian forces from the strategic city of Lisichansk, with the capture of which Russian and pro-Russian separatist forces took control of the entire territory of Luhansk.

The Luhansk region and neighboring Donetsk form the Donbass, an industrial basin in eastern Ukraine that Russian forces intend to conquer in its entirety.

Slowing inflation in the US has reduced demand for gold

"Politics": The nuclear power plant as a hostage of war

PHOTO | Pro-democracy demonstrations in Brazil ahead of presidential elections