Putin: There are more and more hacker attacks on Russia 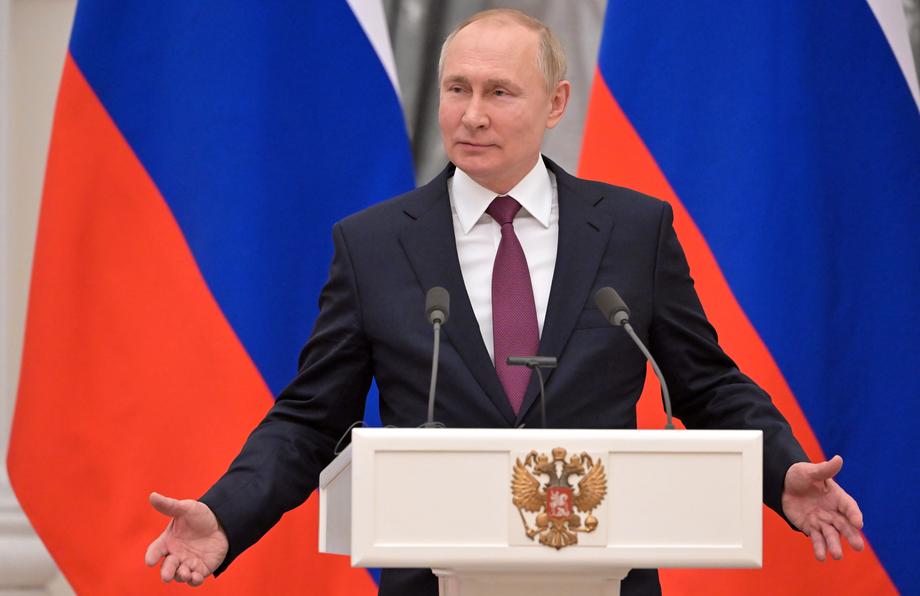 The Russian president Vladimir Vladimirovich Putin said today that the number of cyber-attacks on Russia by foreign state structures has multiplied and that Russia must strengthen its cyber-defense by reducing the use of foreign software and hardware.

"There are targeted attempts to disrupt the Internet resources of Russia's critical information infrastructure," Putin said, adding that the media and financial institutions had been targeted.

"Serious attacks have been carried out on the official websites of government agencies. "Attempts to illegally enter the corporate networks of leading Russian companies are much more frequent," he said.

At a meeting with members of the Security Council, Putin said Russia would have to improve information security in key sectors and switch to using domestic technology and equipment.