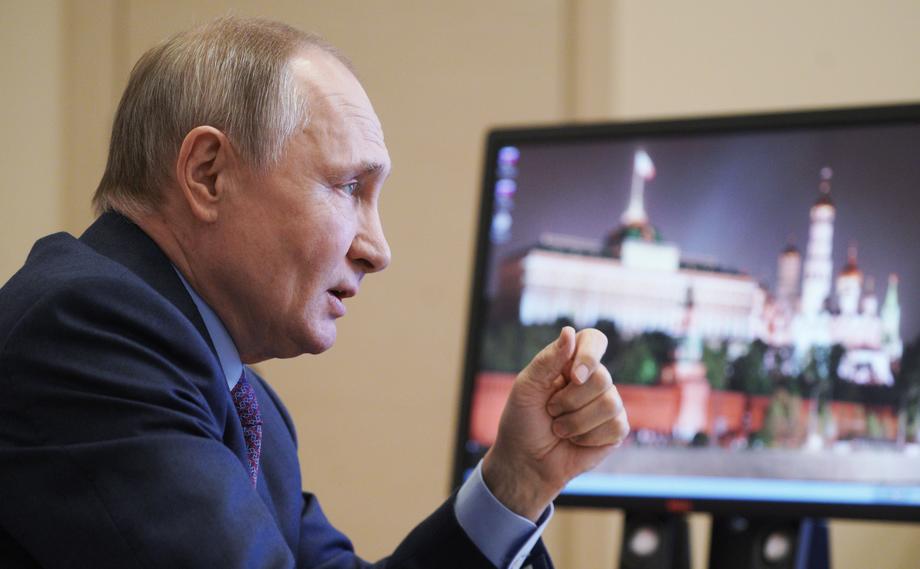 Another decree appoints Arkady Gostev, who until now was deputy interior minister.

The Kremlin did not give a reason for Kalashnikov's dismissal, but his office launched a criminal investigation into prison incidents in the Saratov region last month. Authorities responded after a group advocating for the rights of prisoners on Gulagu.net began posting videos that they claimed were evidence of "orchestrated sadism" in the prison.

Big drop in the value of cryptocurrencies: Bitcoin with the lowest price in the last six months

Kiril Petkov: With escalation of tensions in Ukraine there may be a problem with gas supplies to Bulgaria

The United States opposes the WHO reform plan

Arnold Schwarzenegger was involved in a car accident in Los Angeles

Businessmen demand new economic measures: It is not time to leave ourselves alone

Guterres does not believe Russia will invade Ukraine

INTERVIEW Dr. Ivo Bosilkov: The real agent of change can only be ideological!