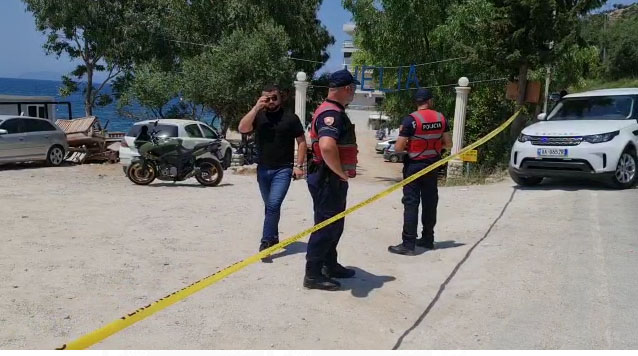 Today at noon, an incident involving gunfire occurred on Radime beach, near the Albanian seaside town of Valona. As reported by the Albanian media, there were injuries, and the tourists left the place in a panic.

The police immediately arrived at the scene, and members of the rapid deployment unit were also hired.

Ambulances also arrive. An investigation is being carried out, the motive is currently unknown

A tourist from Norway he told an Albanian media that the tourists started running as soon as they heard gunshots while they were on the beach.

"We heard shots and everyone ran, maybe two or three shots, we didn't see anything, I don't know if anyone was shot, I'm from Norway," said the tourist.

Another person testified that he heard more than 5-6 shots on the beach, which scared the people present, after which they started to run away.

The local media Vlora News posts and footage from the location of the incident:

Stoltenberg: Serbia is a long-standing partner of NATO

Petkov: Borisov stole 3-4 billion BGN a year, he must go to prison