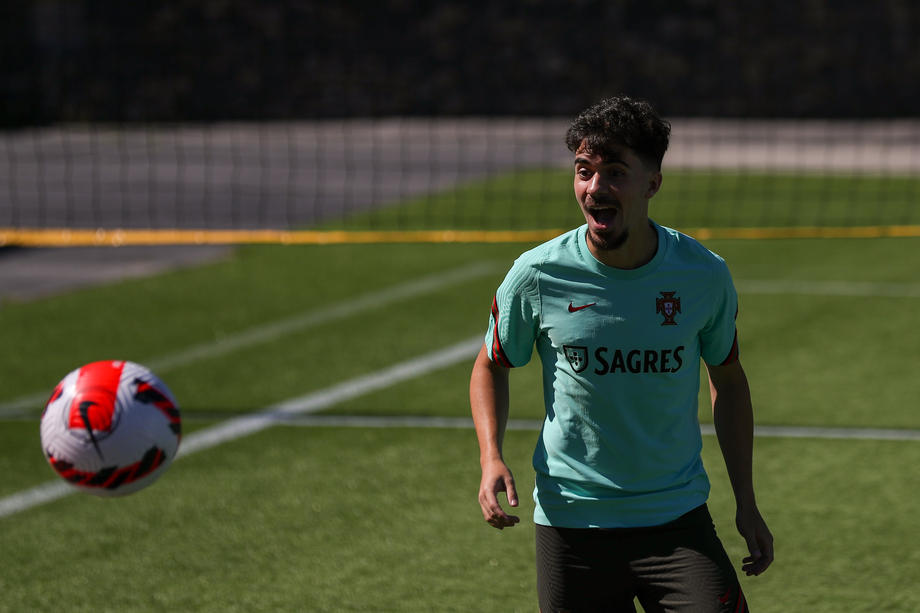 The French champion PSG makes the first transfer official, it is the Portuguese Vitinho. PSG paid 40 million euros to Porto for Vitinja, and the footballer has to sign a five-year contract.

Vitinja last season "exploded" in Porto's shirt with whom he won the double crown and drew the attention of the richest European teams, the fastest and most concrete of which was PSG, with which the new coach Christophe Galtier officially received his first reinforcement.

PSG has started shopping with Vitinja before the next season, and by the end of the transfer period, it is expected that three more reinforcements will arrive at the "Park of the Princes" with which the French team will attack the trophy in the Champions League.

The French team is negotiating with Inter for the transfer of Martin Skriniar, who should strengthen the defense of PSG. For Skriniar to arrive at the "Park of the Princes", it is necessary for PSG to allocate 70 million euros.

Along with Skriniar from Serie A, Sassuolo striker Gianluca Scamcca could also arrive in Paris. Sassuolo is asking for 40 million euros, PSG is offering 10 million less, but both teams are expected to reach an agreement.

The last signing for PSG in the summer transfer window should be Renato Sanchez from Lille. The Portuguese was close to a contract with Milan, but PSG offered better terms to both Lille and Sanchez, after which it is expected that the Portuguese will sign for the French team in the coming days.