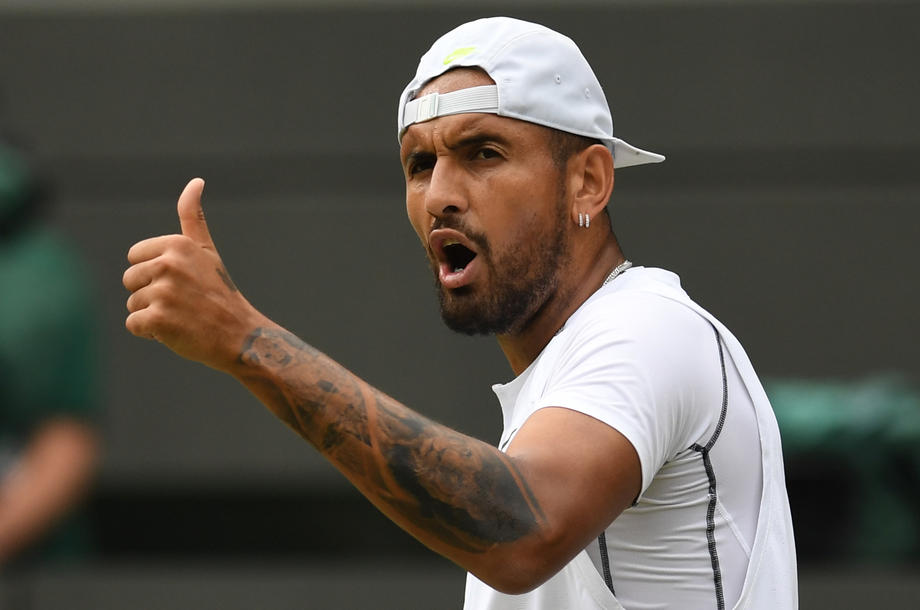 Australian tennis player Nick Kyrgios will play in the semifinals of a Grand Slam tournament for the first time in his career after defeating the Chilean Christian Garin in three sets in the quarterfinals of Wimbledon.

Kyrgios defeated Christian Garin from Chile 15:6, 4,6:3,7, 6:XNUMX in two hours and XNUMX minutes of tennis and confirmed that he is in great shape.

It was 12 wins in 14 matches on grass this year and became the first unseeded semi-finalist since 2008 when Rainer Schuttler and Marat Safin achieved the feat.

Kyrgios played an excellent match, allowing his opponent to make only one break, while he broke Garin's serve three times, while also having 17 ace serves.

The most exciting was in the third set in which both tennis players were tight on their serve, which is why a tie-break had to be played in which the Australian tennis player was better and in the end he deservedly secured a place in the semi-finals.