The first photo from the new version of "The Addams Family": The creepy family returns! 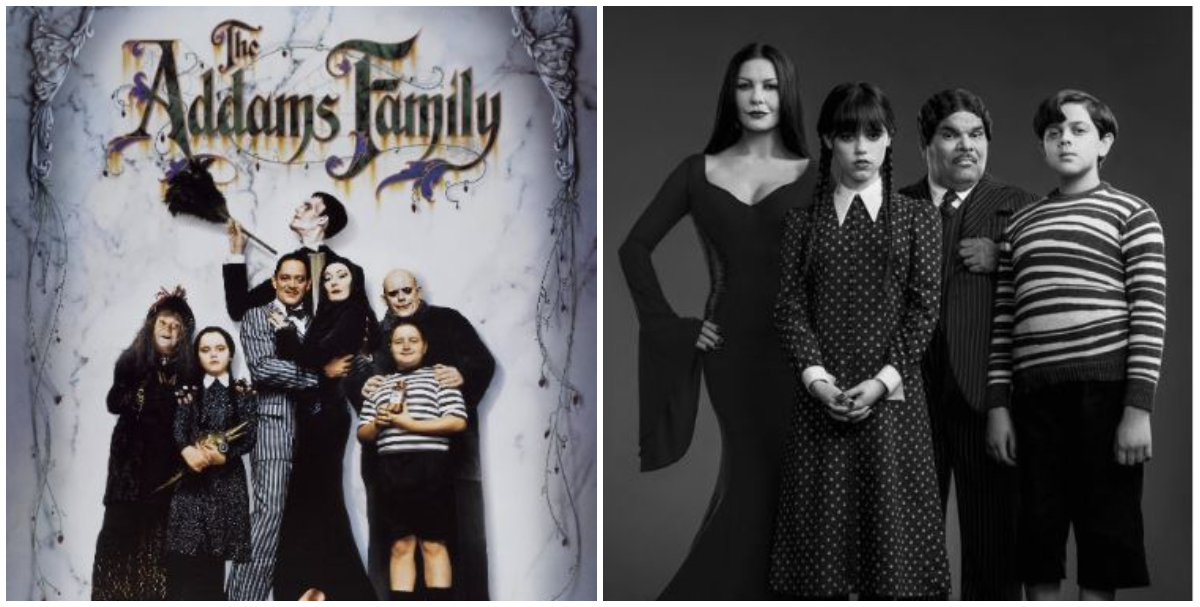 Magazine "Vanity Fair" has exclusively released the first photos of the new version of "The Addams Family" which will be shown on the streaming service "Netflix".

The series is titled "Wednesday" and will have eight episodes directed by Tim Burton. Morticia Adams plays the actress Catherine Zita Jones, and the character of her husband Gomez is played by the actor Luis Guzman.

"Wednesday" is Burton's first major television project as a director. Original films about the cult Addams family were directed by Barry Sonnenfeld, and the gothic elements that are an inseparable part of Burton's aesthetic, judging by the teaser, will carry it through the characteristic tone of the films in this series as well.

This series will bring a new perspective to the iconic character of Wednesday Adams who was portrayed three decades ago by Christina Ricci. Now, we will see her in the role of the youngest member of the creepy family that conquered the world Jenna Ortega.

It is a supernatural mystery in which Wednesday Adams appears as a student at the academy
"Nevermore". She tries to control her new powers, to stand in the way of the mysterious
serial murders occurring in her small town and to solve the supernatural mystery in which
her parents were part 25 years ago. Through it all, she tries to have a relatively normal teenage life at the same time.

Rolling Stone: This is the best series of all time