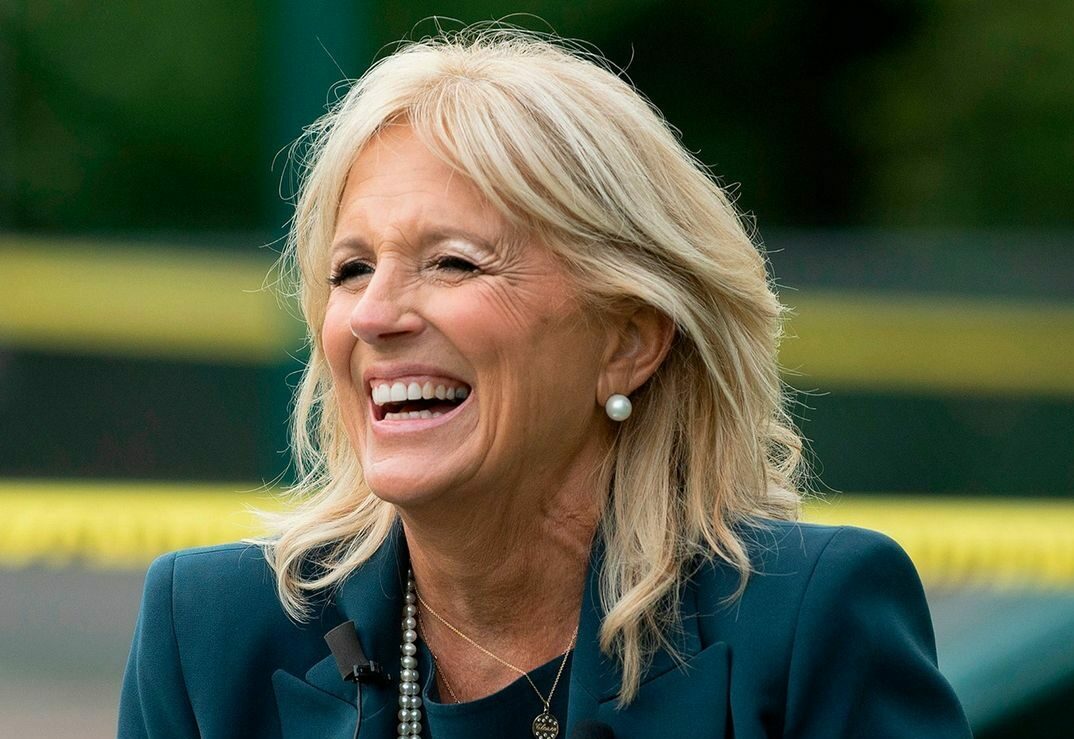 After testing negative yesterday during regular testing, Biden began experiencing cold-like symptoms last night. According to the spokeswoman, the rapid antigen test again showed a negative result, but the result of the PCR test was positive.

The first lady has been vaccinated twice, and has also received two booster doses. According to a spokesman for Biden, she has mild symptoms and is taking the drug Paxclovid as recommended by the CDC. She will self-isolate for at least five days at a private residence in South Carolina.

The President Joe Biden he took a covid test today and the result was negative, the White House added.