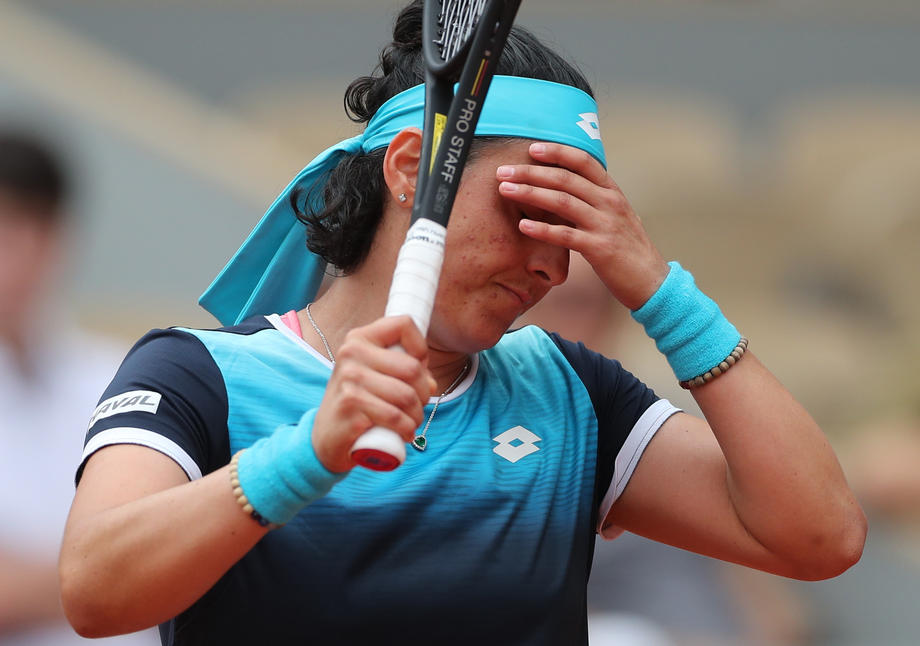 Tunisian tennis player Ons Jaber, who came to Roland Garros as one of the main favorites to qualify for the finals, was eliminated in the first round of the Grand Slam tournament which is played on the ground.

Better than the sixth world tennis player to triumph at the Masters in Madrid and play in the final in Rome was Magda Lynette who celebrated in three sets with 3: 6,7: 6,7: 5.

Jaber won the first set routinely after taking the opponent's serve three times, but in the second set Lynette played much better. She did not allow the service to be taken away and in the tie-break with four points in a row she managed to equalize 1: 1 in sets. In the third set, the Polish tennis player managed to make a break in the 12th game, which meant victory and placement in the second round.

In the second round were placed Sorana Kirstea who celebrated with 2: 0 in sets against Maria from Germany as well as Hadad Maya, Osorio and Stevens who won in three sets.

In the men's competition, Borna Coric was better than Taberner in four sets, Grigor Dimitrov celebrated with 3: 0 against Giron, while a small surprise is the elimination of the returnee Dominic Tiem who lost with a maximum of 3: 0 to Delien.