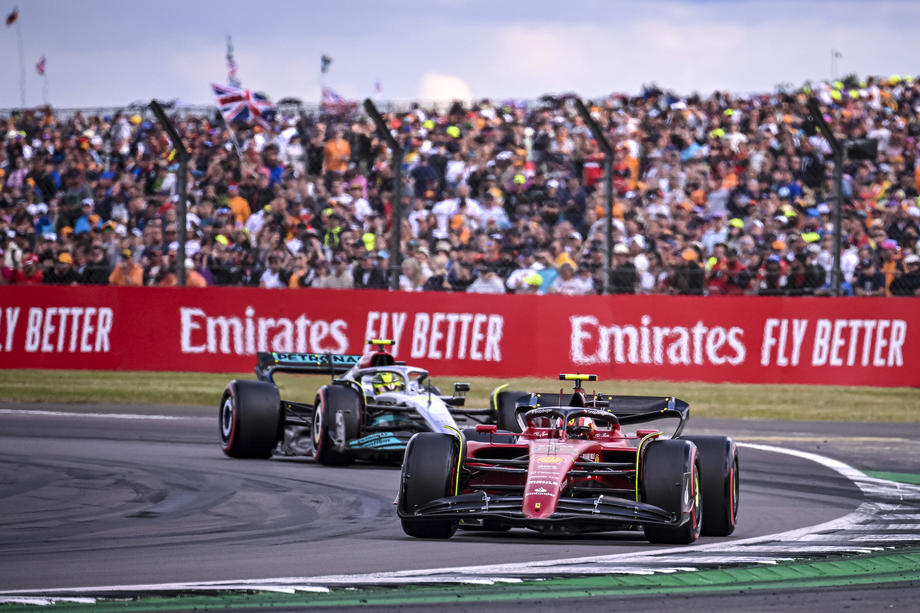 Definitely one of the best races so far in the season Formula 1 championship. Best in the race for British Grand Prix at the Silverstone circuit was Carlos Sainz from Ferrari.

In the second position was the driver of "Red Bull Racing", Sergio Perez, and on the third the member of "Mercedes, Lewis Hamilton.

The leader in the general classification, the driver of "Red Bull Racing", Max Verstappen had big problems with the car, and he finished the race in seventh place.

The second Ferrari driver, Charles Leclerc, finished the race in fourth place, while Alonso and Norris were in fifth and sixth place respectively.

The race was marked by an incident at the beginning of the race when the center of attention was the Chinese Zhu Guanyu, whose car spun as much as 20 meters and ended up in the protective fence.

I'm ok, all clear. Hello saved me today. Thanks everyone for your kind messages! pic.twitter.com/OylxoJC4M0

The Alfa Romeo member informed fans via social media that he was fine and there was no need to worry.

After this race, Verstappen is still the leader of the table, now he has 181 points. His clubmate Perez is second with 147, while Leclerc is third with 138 points. Today's winner Carlos Sainz is fourth with 127 points. The Austrian Grand Prix will be held next weekend.