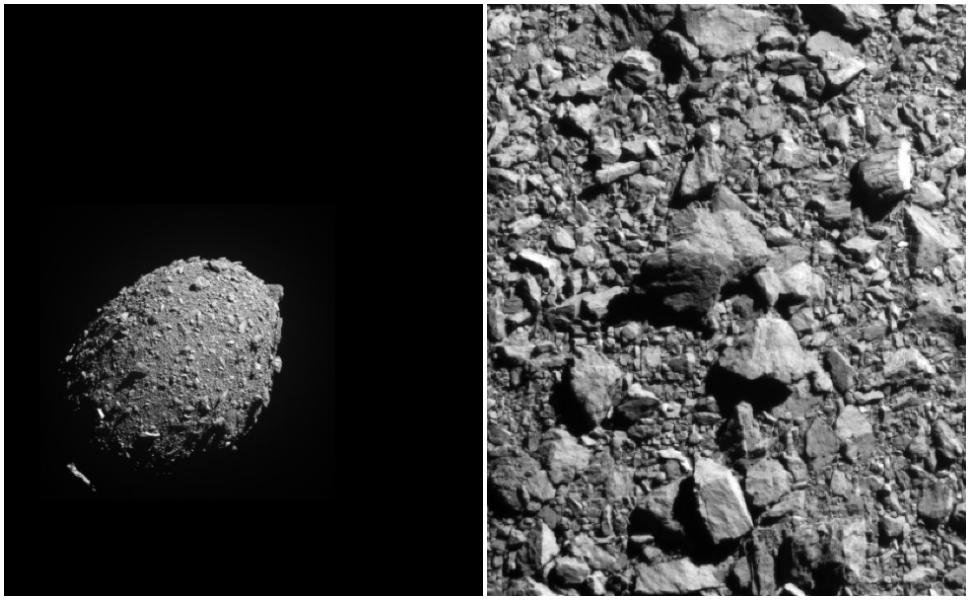 The American space agency (NASA) successfully hit an asteroid late last night with the DART spacecraft. It was a historic mission because it was the "first planetary defense test" of Earth against a potential impact by changing direction.

The purpose of the mission is to protect Earth from a potential collision with a NEO – which is NASA's name for a near-Earth object, asteroid or comet that may approach orbit.

DART (Double Asteroid Redirection Test) is the first mission to try to change the motion of a dangerous object in order to prevent it from hitting the Earth, the director of the space mission said. Thomas Zurbuchen.

In 2016, NASA established the Planetary Defense Coordination Office (PDCO) for the early detection of large NEO threats, at least 30 to 50 meters, that could damage the Earth's surface and to track the trajectories of these objects.

Astronomers currently do not know if Earth is threatened by NEOs, but an asteroid about 66 million years ago left a huge crater on Mexico's Yucatan Peninsula and may have caused the extinction of the dinosaurs.

The DART spacecraft weighs 610 kilograms and measures 1,8 by 2,6 meters, and was launched in November 2021 from California on a SpaceX Falcon 9 rocket. The spacecraft hit the Dimorphos asteroid at a speed of 6,6 kilometers per second.

#shop #technology #us #recommended
Share
Video of the day