"Check, then believe": "Face to Face" celebrates 9 years of its existence 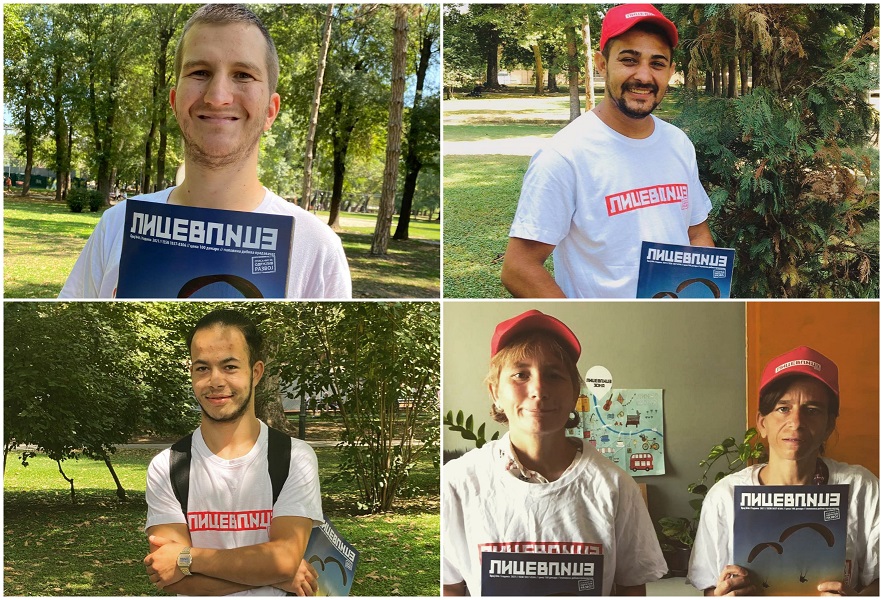 Some of the sellers of "Face to Face", recognizable to the readers of the magazine / Photo: Facebook ("Face to Face")

With the "Check, then believe" campaign, which starts today, with the release of the new 47th edition of "Face to Face", the magazine for sustainable development marks the 9th year of its existence.

As part of the celebration of the ninth anniversary, through the new issue of "Face to Face" of the magazine, they contribute to preventing misinformation, false news and hate speech, offering counter-narratives to these negative challenges of the new age.

- The lie is already traveling the world, while the truth is wearing its shoes, is the motto of the 47th edition of "Face to Face". The campaign started in Struga, where civil society organizations, media workers, young people - volunteers and students, representatives of institutions and local self-government, participated in the co-creation of the contents for this edition "Face to Face", reads the statement from the magazine.

They add that these activities remind of the awareness of digital communication technologies, which have dramatically changed our attitude towards the content, source and transmission of information.

With the new edition, they point out, "we place special emphasis on hate speech towards people with intellectual disabilities, towards people who are overweight, but also towards differences in general." For that, they say, young people were activated in Struga, with whom, under the authorship of the photographer Kristina Zaturovska, they created photos that illustrate the everyday life of a young man, flooded with (mis) information, and photo stories were created about the attitude of citizens towards people with a disability and for hate speech directed at them.