Protests in the streets of Melbourne over the deportation of Djokovic 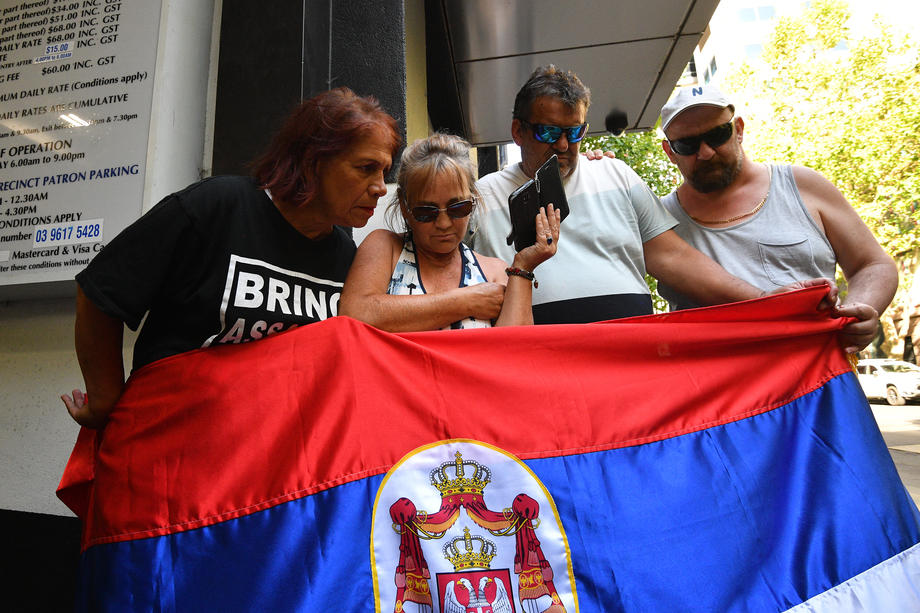 Fans of the best tennis player in the world Novak Djokovic reacted violently to the final decision of the Court.

Loyal supporters have already taken to the streets of Melbourne to protest against the decision of the Federal Court to the detriment of the first world racket.

According to the announcements, ковиokovi. Will leave Australia in the next few hours, and the reasons for that will be announced additionally.

In the previous days, Nole fans also supported the attempt to win the case against the state of Australia.

- We stand behind Novak, freedom of choice - is heard in Melbourne.