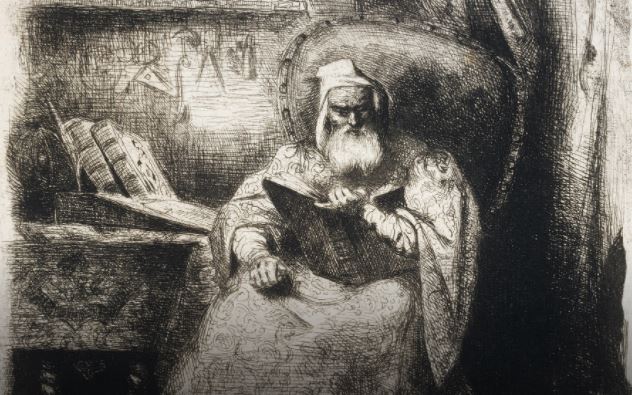 The predictions for the new year of the French astrologer and physician, published in the book of prophecies as far back as 1555, are still the subject of interest, interpretation and research.

The common thought is that 2021, in terms of negativity, will never reach the difficult 2020. But those who believe in the prophecies of Nostradamus (a pseudonym for Michel de Notre-Dame) are already a little worried. In his book Prophecies, Nostradamus predicted a series of events that he said would happen in the future - some that did happen (at least according to the book's interpreters), such as the assassination of Kennedy, the two world wars, Trump's election defeat in America, and the pandemic. with covid-19. However, the predictions are written so ambiguously that everyone can interpret them in their own way.

And the forecasts for 2021 are not very encouraging.

According to Nostradamus, a meteorite or comet could fall to Earth which can cause a series of natural disasters: "Can you see the fire coming from the sky, the long trail of sparks?" Nostradamus wrote.

However, NASA has assured that no asteroid should affect the Earth in the next 100 years.

"New products will appear that will lead the army. "The duke is blindfolded in an iron cage." This message is very difficult to decipher, some interpret it as a prediction for a new "product" - a chip that will be embedded in soldiers.

The astrologer too predicts solar storms and climate change already affecting the Earth"We will see the water rise and the earth fall beneath it." According to Nostradamus, a strong earthquake could also occur on November 25, 2021 along the San Andreas area in California.

The main prediction, however, refers to a hypothetical war or a period of ideological instability. "The port of Marseille will be covered with boats and sails," he wrote.

However, before you "blindly" believe these predictions of Nostradamus, remember at least three of his amazing owls, when he pointed to precise dates for his prophecies. The human species was not destroyed in 1732, religious persecution did not occur in 1792, and the end of the world did not occur in 1999.