Drugs found during a search in Skopje 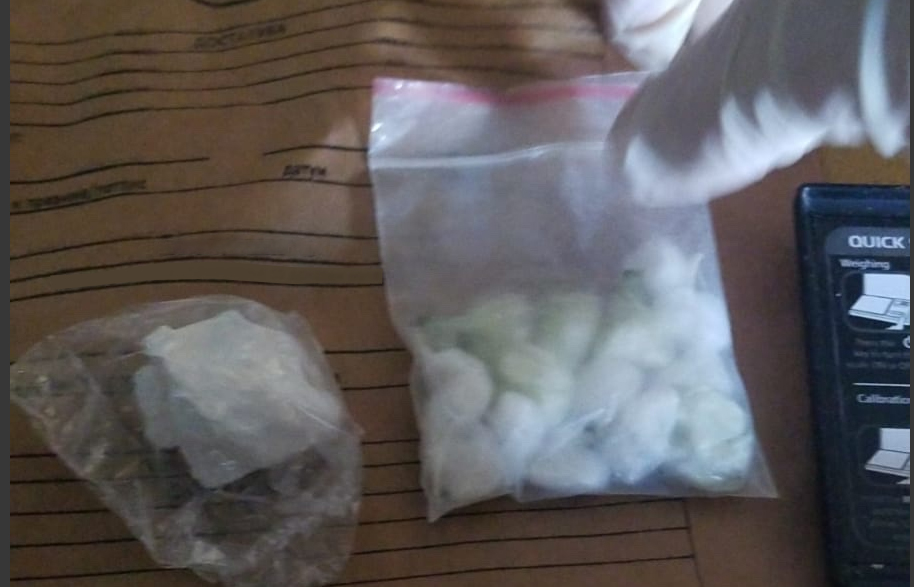 Amphetamine found during a search of an apartment in Skopje / Photo: MIA

Following a previously obtained court order for home search, last night by police officers from the Criminal Police Department, Sector for illicit trade in drugs, weapons and dangerous goods and from the SIA Skopje Unit for Illicit Trade, a search was conducted in the home of ZV (65) in Skopje.

A Ukrainian from Kharkiv detained in Ohrid, behaved aggressively towards the guests and employees of a hotel on the quay