A drug found that kills cancer cells by starvation 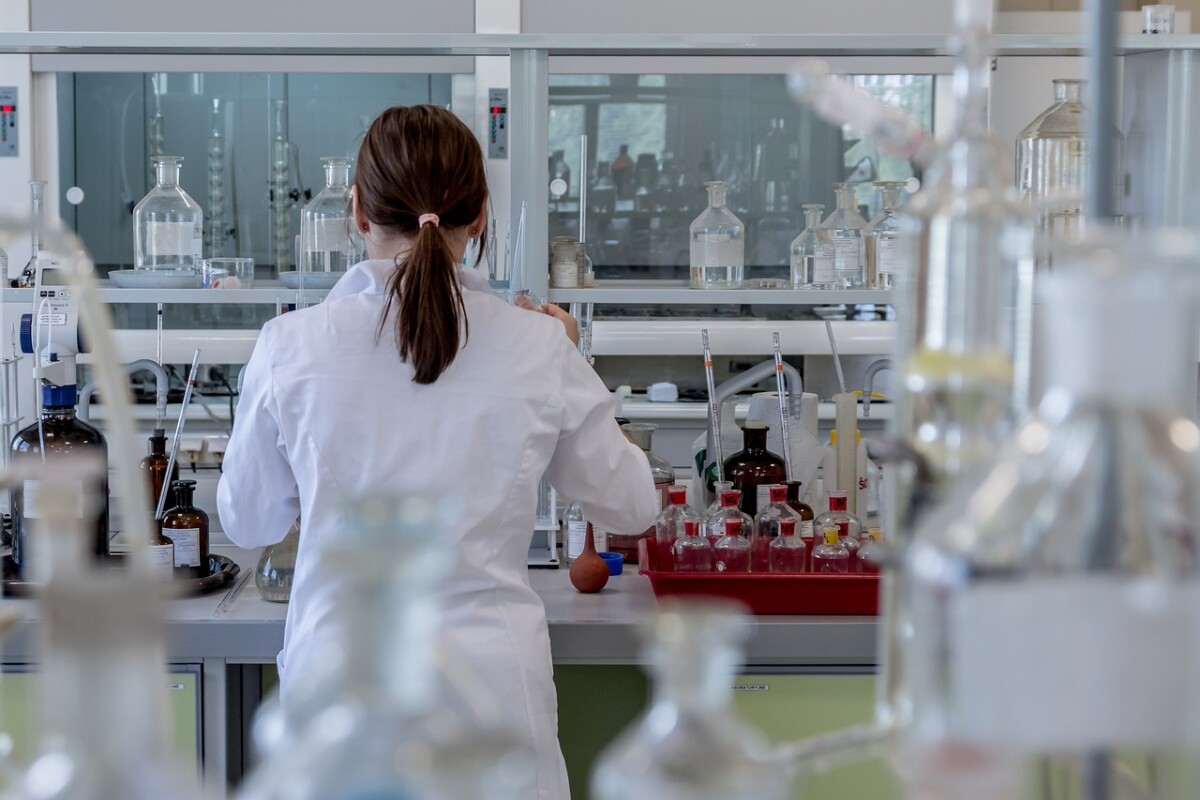 British scientists have found a drug that can starve the cancer and thus make it withdraw or remission.

This success could be the first breakthrough in the treatment of brain tumors in the last two decades.

Researchers at Imperial College London conducted tests on mice that had glioblastoma (GMB) - one of the most aggressive forms of brain cancer. The rodents were given an experimental drug that deprived them of the amino acid arginine - a vital nutrient that tumors use to grow.

In a new study published in the Journal of Clinical Trials, treated mice lived for about 47 days, almost twice as long as untreated mice that survived for 27 days. For comparison, some mice underwent radiotherapy or radiation. They lived an average of 37 days.

But when the new drug was combined with radiotherapy, all the mice went into remission and lived without cancer for about a year before being killed.

GMB is the most common type of high-grade primary brain tumor in adults, and is also the most aggressive and deadly. Less than one percent of GBM patients live more than ten years, and for many the prognosis is only 12 months.

Arginine is an amino acid used to make complex molecules called proteins, which have a wide range of functions in cells. It is needed by a variety of cancer cells, especially those that are fast growing, so scientists decided to investigate whether its denial of tumor cells could be used as a potential strategy for treating different types of tumors, including GMB.

About 70 percent of GMB tumors can produce arginine, and about 30 percent cannot. In the new study, the research team focused on tumors that can produce arginine, exposing them to a drug called ADI-PEG20. This drug breaks down arginine, and the goal was to prevent tumors from accessing arginine. The team is also exploring the potential for using ADI-PEG20 in 30 percent of tumors that are unable to produce arginine. If the treatment proves successful in these tumors as well, it would mean that all patients with GBM could be treated by lowering arginine levels.

Dr Arginine is a vital nutrient for tumor growth, and our results show that lowering its levels makes "tumors are more sensitive to radiotherapy."

"Removing arginine removes tumor immunosuppression, and we found that our approach meant that cells of the immune system located around the tumor were more likely to attack and remove tumor cells," he added.

"Laboratory results have shown that the use of ADI-PEG20 in combination with radiotherapy has resulted in a sustained response with prolonged disease-free survival and significant toxicity." "The next steps are to examine the safety and efficacy of this drug in humans by setting up a new clinical trial," he explained.

One of the study's authors, Dr. Tim Crook, a medical consultant for oncology at Cromwell Hospital, said: "We expect our work to change the treatment of GBM and become a new standard of care for this devastating."

Hugh Adams, head of equity relations at Brain Tumor Research, said this was a significant and exciting discovery.

"There is an urgent need for new approaches in the treatment of GBM, which is fatal in most cases. "In two decades there has been no improvement in treatment options for this type of tumor," he said.

Dentist Ilija Karamanov: Dental prostheses - where and when they are installed

Three signs that your intestines are sick - if you notice them, see a doctor

A symptom of covid that occurs most often in vaccinated patients: It starts on the first day of infection

Here's why everyone went "crazy" after the liposuction diet: Fat is lost, not water and muscle mass

Research: Vegetarian women are more likely to break a hip

There are three types of prolonged covid: Each with its own set of symptoms