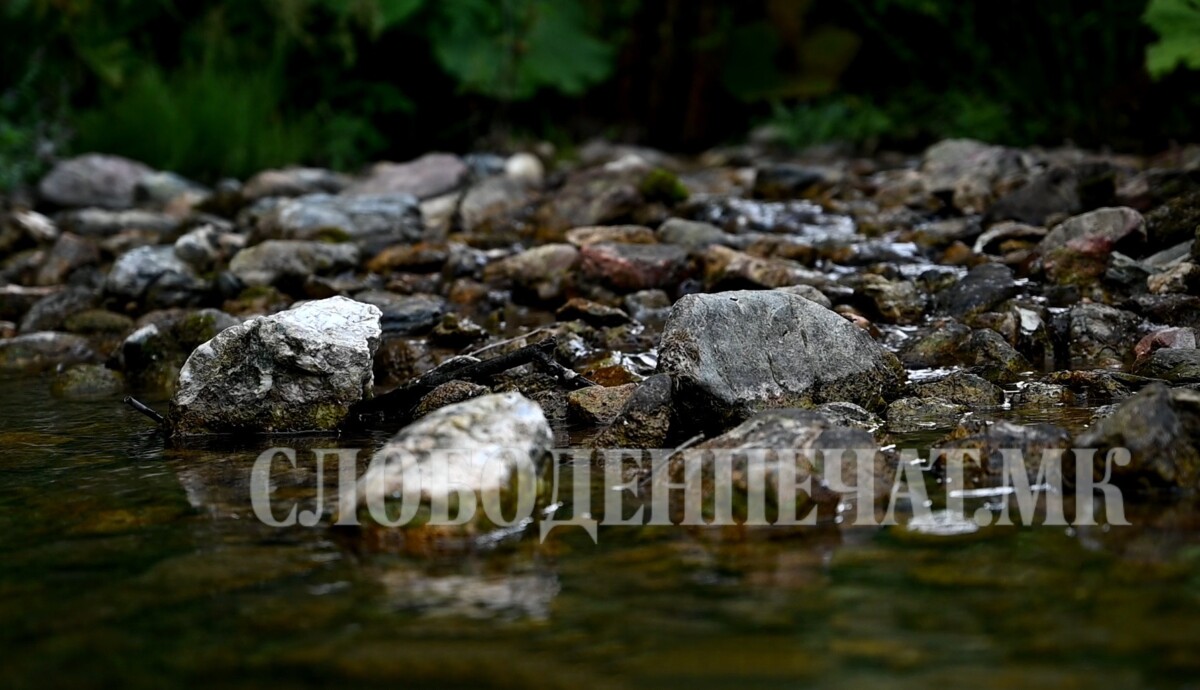 Yesterday at 14.10:XNUMX p.m., it was reported to the Kicevo Regional Police that a human corpse was found in the atar of the Kicevo village of Vraneshtica, along the Treska river, near the village of "Kapaliste". this was announced by SVR Ohrid.

The site was inspected by a team of police and medical teams, led by the Public Prosecutor, on whose order the body was handed over for an autopsy. Measures are being taken to clean up the event.

The SVR Ohrid also informs about a fire on Monday in a barn and a house in the Kicevo village of Gorno Drugovo, owned by V.M. (63) from the same village.

No one was injured, and the fire was extinguished with the intervention of the Territorial Fire Fighting Unit from Kicevo. Police teams carried out an inspection.

Yesterday at 20.10:4, it was reported in the Kichevo Police Department that AA (36) from Kichevo physically attacked his ex-girlfriend in a restaurant on "XNUMX July" street in Kichevo. An appropriate complaint will be filed against him.