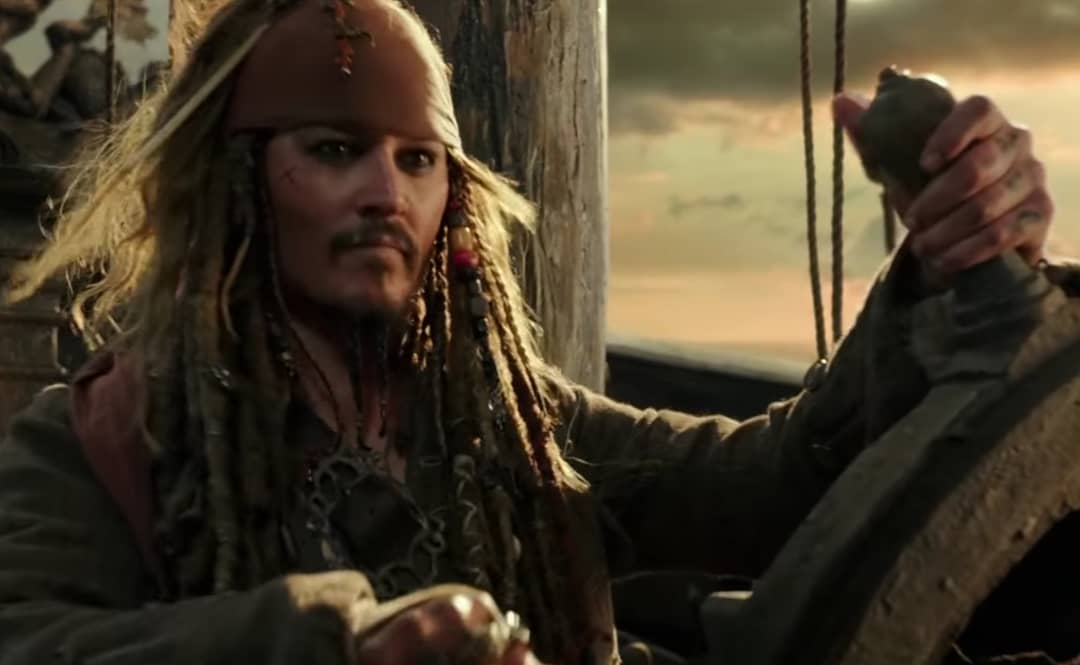 The producer of the films "Pirates of the Caribbean", in the middle of the actor's defamation trial against Amber Heard, which is still ongoing, spoke about the future of the role of Johnny Depp in the franchise ,.

Depp first appeared as Captain Jack Sparrow in the film "The Curse of the Black Pearl" in 2003, and repeated the cult role in as many as 4 sequels - "Dead Man's Chest", "At World's End", "On Stranger Tides" and "Dead Men Tell No Tales".

A post shared by Pirates of the Caribbean (@ pirates.ofthe.caribbean)

However, he is unlikely to reappear as a character in any sequel, according to Jerry Bruckheimer, the franchise's producer, and many other high-budget Hollywood titles such as "Top Gun", "Bad Boys" and "Armageddon".

In an interview with The Times on the occasion of the sequel Top Gun: Maverick, Bruckheimer confirmed that two scenarios for Pirates of the Caribbean are under construction, and when asked if Depp will return, he replied:

"Not at this moment. "The future has yet to be decided."

However, the producer revealed another name from the A-list that could appear in one of the sequels. Speaking about the chances of continuing with the main female role, Bruckheimer stated that they are negotiating with Margo Robbie.

A post shared by Pirates of the Caribbean (@ pirates.ofthe.caribbean)

"We are developing two scenarios - one with it and one without it."

Previously, from Johnny Depp was asked to relinquish the role of Grindelwald in the third film of Fantastic Beasts after losing its defamation lawsuit against the newspaper The Sun and the executive editor Dan Wootton.

He replaced the actor there Mads Mickelsen who recently admitted that taking on the role was really chaotic.