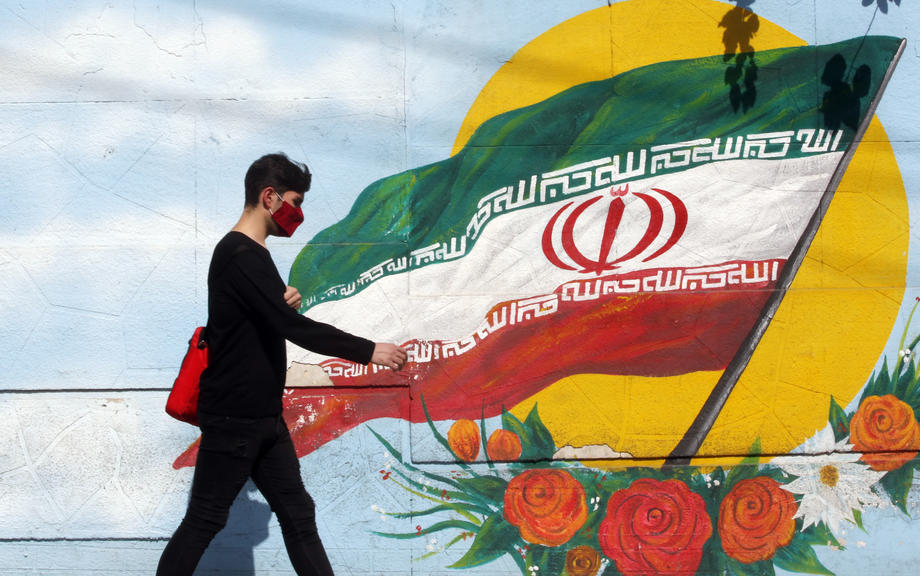 Diplomats from the EU, Iran and Russia today began the first optimistic talks between the Iranian regime and world powers in five months on rescuing the 2015 nuclear deal. transmits Reuters.

Diplomats say it is time to revive the pact, which emerged from the United States under President Donald Trump in 2018.

The delegations of the EU, Russia and Iran met in Vienna today, followed by a round of talks with the other signatories to the agreement, Britain and China, with the exception of the United States, with which Iran refuses to meet in direct talks.

"I am extremely positive about everything I saw today," said Antique Mora, the EU representative who is chairing the negotiations.

Iran does not deviate even an inch, but…

Mora confirmed that the Iranian delegation did not deviate even an inch from the demand for the lifting of all sanctions, but added that Tehran does not reject the results of the previous six rounds of talks held between April and June.

"They accept that the work we have done during these six rounds is a good basis for the work that lies ahead. "Of course, we will also take into account the political nuances of the new Iranian administration."

Iran has taken the hard line

In June, Ibrahim Raisi, who is extremely hostile to the West, was elected Iran's new president.

Western diplomats believe the Iranian negotiating team has made unrealistic demands. Iran's chief negotiator, Ali Bagheri Kani, is urging the United States and its Western allies to also offer assurances that no new sanctions will be imposed in the future.

From hero to tragedian: The fall of the president of Honduras ends with his extradition to the United States