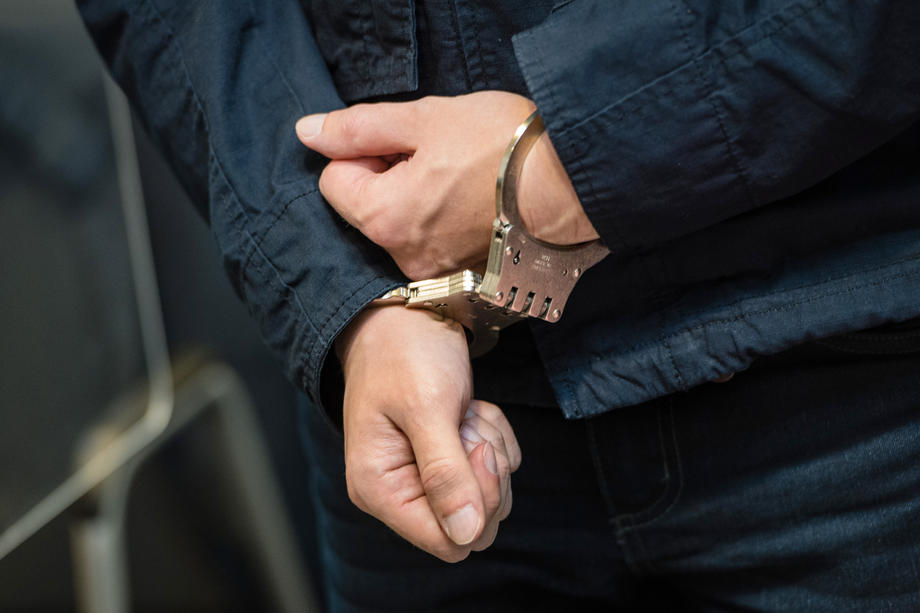 SVR Strumica, together with the Department of Criminal Police - General and Violent Crime Sector in coordination with police officers from SVR Skopje, after measures and actions taken, deprived of liberty I.J. (40) from Strumica and F.S. 36) from Skopje, due to the existence of grounds for suspicion of the crime of "extortion".

As the Ministry of the Interior informs, on the 9th of this month, A.T. from Strumica reported that in the past year the suspects I.J. and F.S. they managed to extort around 20.000 euros from him on several occasions with verbal threats and at gunpoint.

A criminal complaint has been filed by the SVR Strumica to the Strumica PJSC against the two persons.