A detained doctor from Kumanovo took 12000 denars each for surgery 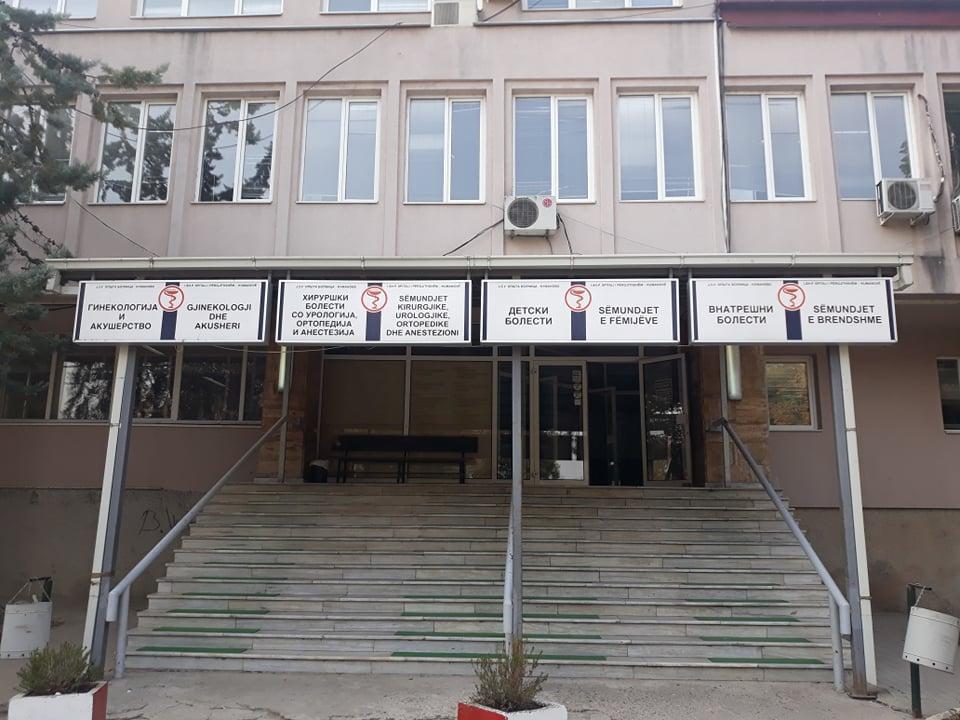 Today (22.09.2021) at 07,00 police officers from SIA Kumanovo - Department of Economic Crime, after previously obtained operational information, ie reasonable suspicion of accepting a bribe and abuse of office by Dr. ES, and secured court ordered, searched the working premises of the Eye Department at the PHI General Hospital - Kumanovo and a passenger motor vehicle "Opel Astra", parked around the hospital.

During the search in the Eye Department at the PHI General Hospital - Kumanovo, 18000 denars were confiscated from the nurse, and during the search in the vehicle, owned by the doctor ES about 98000 denars were confiscated. E.S. has been detained and appropriate criminal charges will be filed against her to the Public Prosecutor's Office in Kumanovo.

Namely, E.S. abused her official position and authority punishable under Article 353 and received bribes from patients, punishable under Article 357 of the Criminal Code of the RSM by performing surgical interventions in the official premises of the PHI General Hospital - Kumanovo and for the interventions she illegally took 12000 denars, although the patients are health insured through the HIF and for the same intervention they should pay only co-payment, but the co-payment was not charged, which damages the budget of RSM, but the patients gave the money personally to the reported, shortly before the surgery, for which the patients did not receive a document for the paid service.