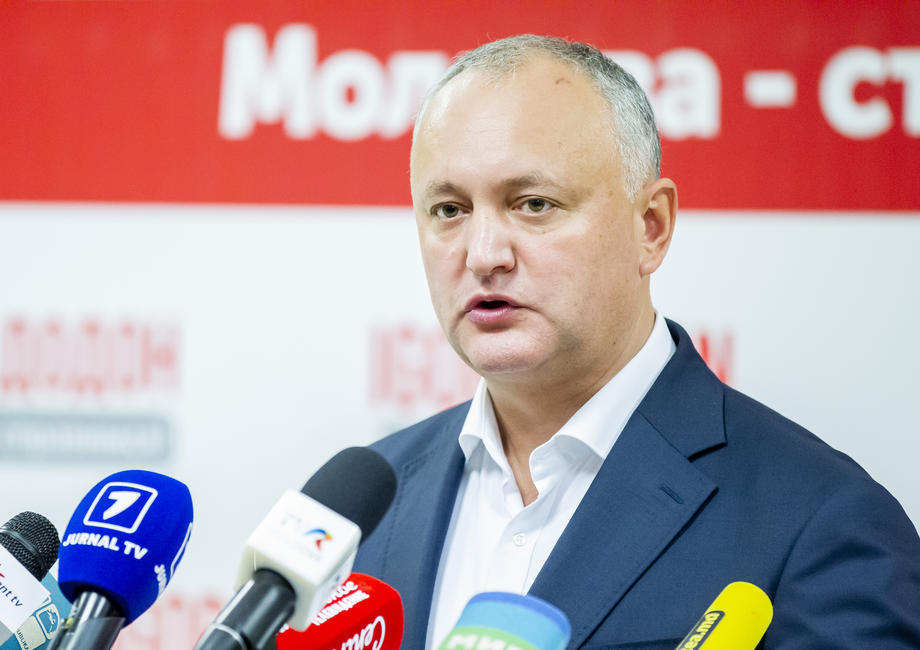 Former Moldovan president Igor Dodon it's morning given from the Moldovan authorities, said a senior official of his Socialist Party.

Dodon, a pro-Russian politician who was president from 2016 to 2020, was detained 72 hours ago, local media reported. He is a suspect betrayal and corruption, said the Moldovan prosecutor's office.

A dozen locations linked to the former president have been searched, including his home in Chisinau. The Dodon investigation into possible offenses is based on suspicions of "treason, passive corruption, financing of a political party by a criminal organization and illicit enrichment," the Public Prosecutor's Office said in a statement.